Celebrities are known for wanting to branch out – actors becoming musicians, musicians becoming actors, and sometimes even trying their hand at voicing video game characters.

Here are 5 strange video game appearances from celebrities, for better or for worse.

(Beware – there be spoilers below)

Final Fantasy is a cherished video game series for fans of RPGs. The franchise really gained traction when Cloud and his impractically huge Buster Sword Limit Broke onto the scene in 1997 and has been a staple ever since with more than 15 titles.

Well now it looks like Ariana Grande will be featured in the free-to-play mobile RPG entry to the series.

She shared a quick peek of her character ‘DW’ on Instagram. The sprite is based on her appearance on the Dangerous Woman album cover, and she seems beyond excited to be involved.

The Call of Duty franchise is no stranger to bringing in A-List celebrities to lend a little star power to their FPS games.

Call of Duty: Infinite Warfare has a plethora of celebrity sightings including Game of Throne’s Kit Harrington as the big bad, highly punchable (and regrettably named) Admiral Salen Kotch.

UFC Champion Connor McGregor joins in as Harrington’s right hand man, Captain Bradley Fillion. This seemed like a strange choice, but then again do you really want to be the one who tells Connor McGregor he can’t be in the game?

British Formula One champion Lewis Hamilton also pops up as an engineer aboard the player’s ship Retribution.

And who better to have at your side while playing the Zombies in Spaceland map than David Hasselhoff himself?

Michael Jackson was an early adopter of video games, and even went so far as to work with Sega to put together a pair of games of his own based on his 1988 film Moonwalker. The first was a sidescroller destined for the Sega Genesis while the second was a beat-em-up arcade cabinet that could be played by up to three people.

Michael could dispatch his enemies with the amazing power of…dance?

Seriously. Check out those finishers. 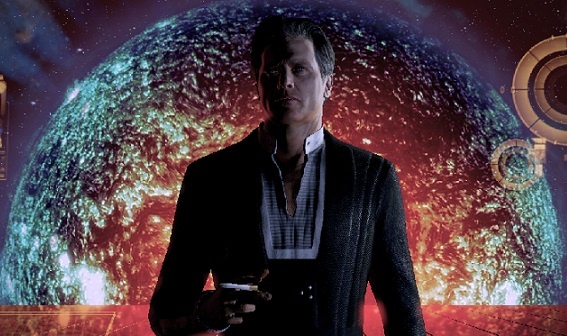 You expect a character going by the moniker ‘The Illusive Man’ to be – well – illusive and mysterious. This fell a little short of the mark when Bioware cast Martin Sheen as Commander Shepard’s shadowy benefactor in the second instalment of the Mass Effect series.

But once you got over the fact that yes, that is Martin Sheen, he gave a pretty solid performance. 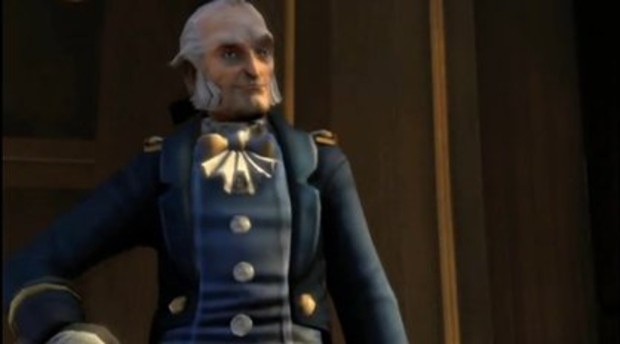 And in another instance of ‘No, that can’t be who I think it is, is it?’ John Cleese lends his voice to the main protagonist’s butler in Lionhead’s Fable III. Although they didn’t use his likeness for Jasper, you still kind of expect the butler to break into a Silly Walk at any moment.

What’s your favourite celebrity video game appearance? Let me know in the comments down below.