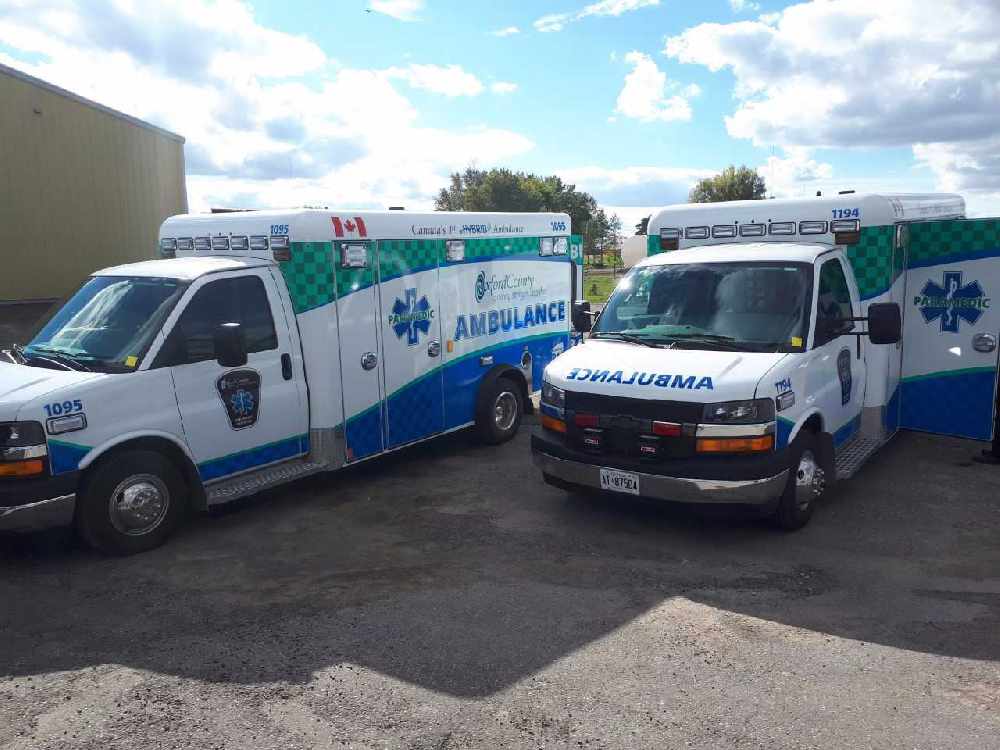 The County of Brant has noticed a dangerous spike in the amount of overdoses to start off the New Year.

BRANT COUNTY - The Brant County Health Unit has noticed a dangerous spike in the amount of overdoses in 2020.

Already in two weeks, the County has had more overdoses than it normally has in a month. Emergency Services have responded to 17 overdose incidents this year and four people have died as a result. This is a disturbing trend in the region. Over the weekend, Brantford Police responded to four fatal overdoses in one day.

Police believe the overdoses were accidental and caused by a mixing Fentanyl with other drugs. Public Health officials have issued warnings across the region, including in Oxford County to take precautions right now.

In the case of an overdose you should:

- Call 911
- Give Naloxone if you suspect the overdose was caused by an opioid.
- Stay with and assist the person until paramedics arrive.
- The person should go to the hospital with paramedics for further treatment.

If you are using substances you should: