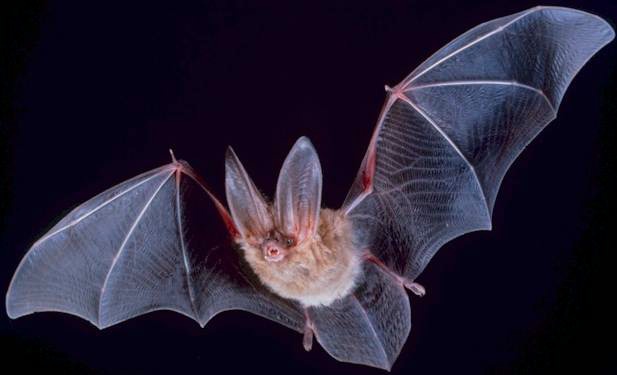 A bat that was captured at a home in South Easthope, near Tavistock has tested positive for rabies.

TOWNSHIP of PERTH EAST - A bat that was captured in South Easthope, near Tavistock has tested positive for rabies.

Bats are very active this time of year as they prepare to hibernate. Public Health Inspector Dale Lyttle says the Health Unit has submitted 10 bats for rabies testing this month.

“Bats are a concern because they can expose a person to rabies. We want residents to be prepared if they come across one in their home.”

People may become infected with rabies when bitten or scratched by a rabid bat, or when a rabid bat’s saliva comes into contact with broken skin or moist tissues of the mouth, nose or eyes. Lyttle says that if left untreated, rabies is fatal in humans.

“It’s important to take the right steps when you have a bat in the house. Ultimately, if you see a bat, try to stay away from it.”

It is considered human exposure when:

· There has been direct contact with a bat; AND

· A bite, scratch, or saliva exposure into a wound or mucous membrane cannot be ruled out.

Direct contact with a bat is defined as the bat touching or landing on a person. If there has been human exposure, a risk assessment will be done to determine if rabies vaccine is needed.

It is not considered an exposure if:

· a bat is flying nearby

· a bat touches an object like a lampshade or tabletop and then you touch that object.

If there has been human exposure and the bat is available for testing, call the Health Unit for further instructions on how to get the bat tested for rabies.

To safely catch a live bat, use heavy gloves and a box, can or other wide-mouthed container. Place the box or can over the bat and slide a piece of heavy cardboard under the container to prevent the bat’s escape.