Nobody Injured After Basement Explosion in Tillsonburg 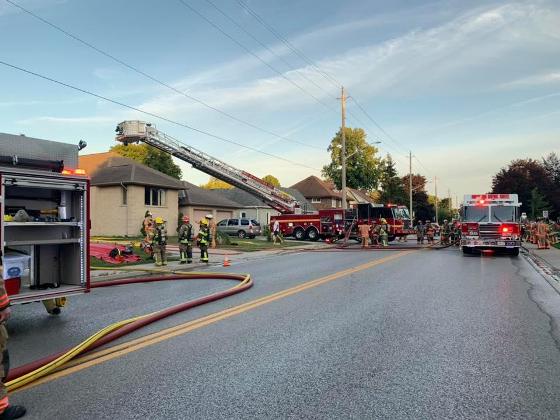 Nobody was injured after firefighters in Tillsonburg responded to an explosion at a home on Broadway Street.

TILLSONBURG - Nobody was injured after firefighters in Tillsonburg responded to an explosion at a home on Broadway Street.

Trucks arrived on scene early Friday evening to find heavy smoke coming from the basement of the home. The home was equipped with working smoke alarms and all the occupants of the home were already safely outside.

Crews were able to enter the basement quickly and knock down the initial fire. A portion of Broadway Street was closed for several hours and traffic was diverted into the wee hours of the morning. The cause of the fire is still under investigation by the Office of the Fire Marshal. No injuries were reported.

Tillsonburg Fire and Rescue Services would like to thank firefighters from Bayham Fire Station #2 (Straffordville), South-West Oxford Fire Station #1 (Brownsville) and Norfolk Fire Station #7 (Courtland), for their on scene assistance, as well as students from Southwest Fire Academy who assisted with clean-up operations. Oxford EMS also remained on site throughout the incident.

Mayor Stephen Molnar also wanted to commend the first responders for their hard work on this fire.

“Tillsonburg Fire and Rescue Services and our first responders did an excellent job this weekend. We're grateful to all the men and women who helped secure the scene and to our neighbouring fire departments for providing mutual aid while this event was in progress. I'd also like to thank the public for their cooperation and patience.”

No word on damage estimates at this time. 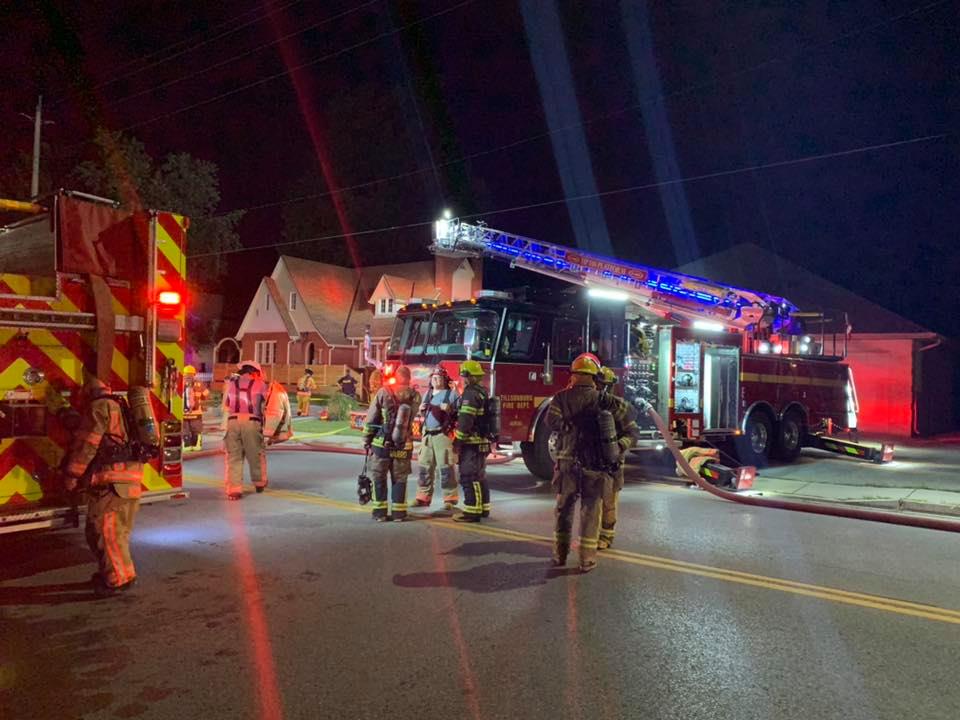 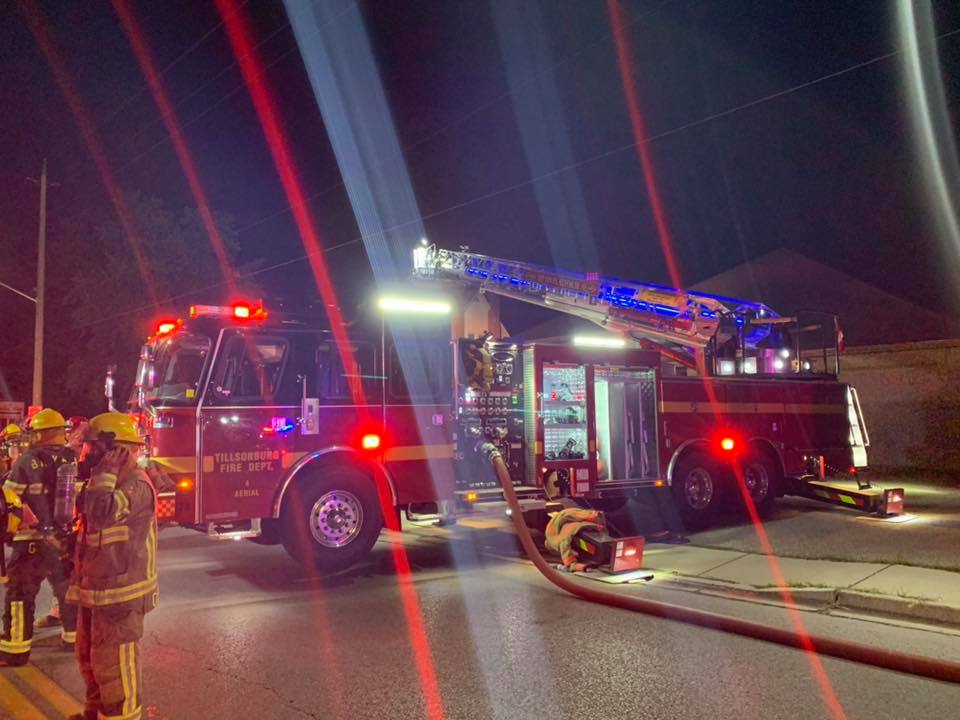