OPP Searching For Suspects After a Carjacking on Beachville Road 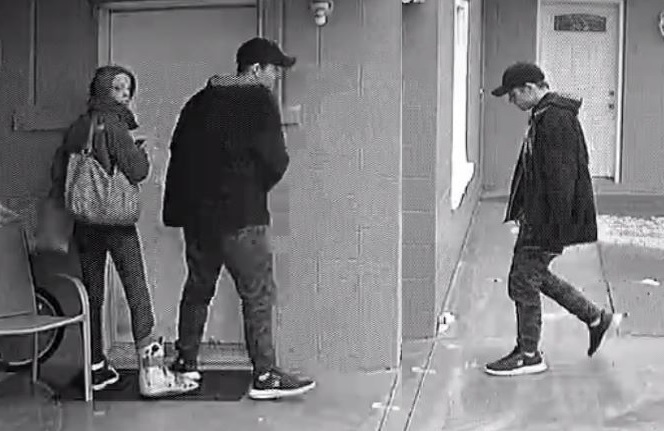 Oxford OPP and Woodstock Police are searching for two suspects after a carjacking on Beachville Road.

UPDATE: Woodstock Police are working with Oxford OPP to track down these two suspects.

Woodstock Police were called to the Motel on Monday afternoon and attempted to block in the stolen pickup truck. The male driver reversed the vehicle, striking one of the police vehicles. The stolen vehicle then proceeded to strike a second police cruiser before heading down the driveway. As the pickup existed the driveway, it struck a pickup truck travelling east bound on Beachville Road. The stolen vehicle failed to stop for Police and it was last seen travelling west towards the village of Beachville.

The couple ditched the stolen 2016 Black Dodge Ram pickup truck to steal from the vehicle from a person on Beachville Road.

One female driver was taken to hospital to be treated for minor injuries. Damage to all three vehicles is estimated at $20,000.

INGERSOLL - Oxford OPP are searching for two suspects after a carjacking on Beachville Road.

Police say the people pulled out a knife and stole the vehicle around 4:00 pm on Monday afternoon. Police recovered the vehicle in Norfolk County this morning, however the suspects remain at large.

At this time the Oxford County Crime Unit is investigating this incident. They are asking anyone recognizing the two people pictured below to contact police at 1-888-310-1122.

Should you wish to remain anonymous, you may call Crime Stoppers at 1-800-222-TIPS (8477), or submit an online tip at www.oxfordcrimestoppers.com, where you may be eligible for a cash reward of up to $2000. 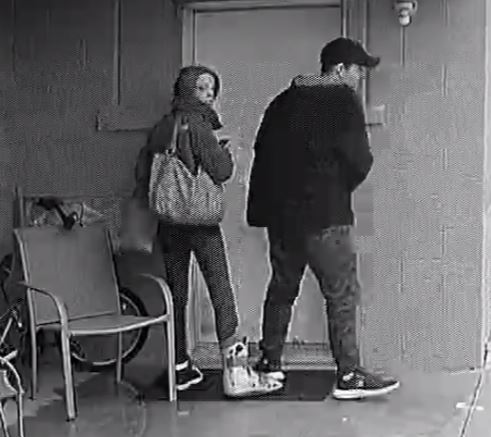 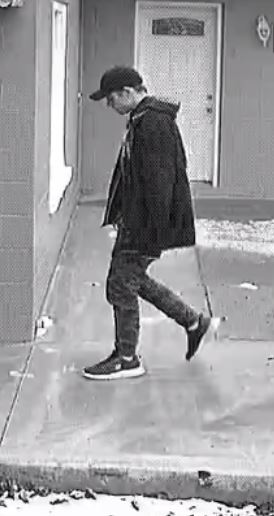