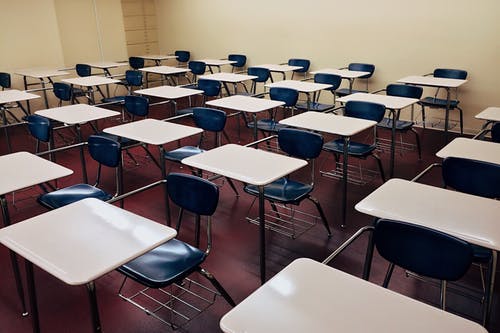 Minister of Education Stephen Lecce released a statement yesterday in response to the Ontario Secondary School Teachers' Federation, ahead of a potential one-day strike next week for teachers and education workers at select school boards.

Lecce released a statement yesterday stating teachers in the OSSTF are among the highest paid in Canada and encourage them to remain at the bargaining table.

"Union leadership has made clear they will strike again unless we accept their demand for a $1.5 billion increase in compensation, which includes pay and benefits. We value teachers and their commitment to our students. However, OSSTF teachers on average make over $92,000 per year and are the second highest paid in the nation.

Our aim is a fiscally sustainable education system. We have consistently been fair and reasonable, focused on keeping kids in class.

However, repeated escalation at the expense of our students' education, to advance higher compensation, higher wages, and even more generous benefits, is unacceptable for parents and students in our province.

We call on OSSTF to cease from escalation, stay at the table, and focus on improving learning in the classroom, not enhancing compensation for their members."

Public high school teachers held a one-day strike this past week after talks at the bargaining table stalled between both sides.

The Thames Valley District School Board closed all schools on Wednesday as teachers headed to the picket lines, including in Woodstock,

A one-day strike is expected once again this Wednesday, however only for teachers and education workers at select school boards.