Rescuing Bikes From the Landfill 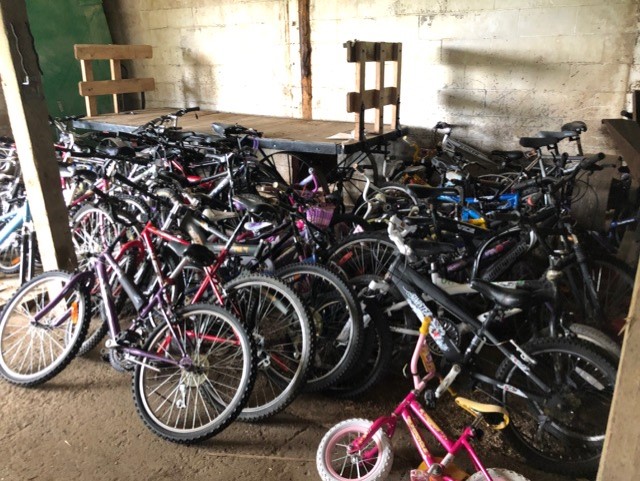 The Ingersoll Safe Cycling Committee has rescued nearly 150 bicycles that were going to the Salford landfill. Several of them have been refurbished and distributed back into the community for free, the others are going to third world countries.

INGERSOLL - The Ingersoll Safe Cycling Committee has refurbished nearly 150 bicycles this year that otherwise would of ended up at the Salford landfill.

About 55 bikes have been distributed for free, back into the community, to those who are less fortunate. Sam Horton explains how this project got started.

"It came up at a committee meeting that it was unfortunate to see so many used bikes going to the end of the road and then ending up at the Landfill. The Committee then contacted the County of Oxford, who then in turn agreed to put these bicycles aside, should they see them coming into the landfill. Now over the course of the summer, there were some 50 plus bikes that were recovered, some of them in excellent condition. We have taken them and stored them at the Parks Department, about 30 of those bikes will be going for our, Spring salvage program, where we repair the bikes and they go back into the community, to those who might not be able to afford, or just don't have access to a bike or transportation. The other bikes and we have already sent about 120 bikes to a small charity, and they in turn take those bikes, further repair them and ship them to third world countries, where they are used by the folks there."

Horton says since the program started they rescued, about 150 bikes with about 55 being distributed back into the community and the rest, nearly a 100, being sent overseas. Horton says if you do have a bike, that you don't need anymore, do not throw them away.

"We will be making multiple announcements in the Spring about our salvage program and we will begin the process once again and that process is, the bikes can be dropped off at the parks department and they eventually make it to our repair station. So hold onto them until April, they will go to the Parks Department, we will see that they make it to our repair team and those who need a bike will have one, they are free of charge."

Horton says the bikes that don't make it back into the community this year, are being sent to Africa. 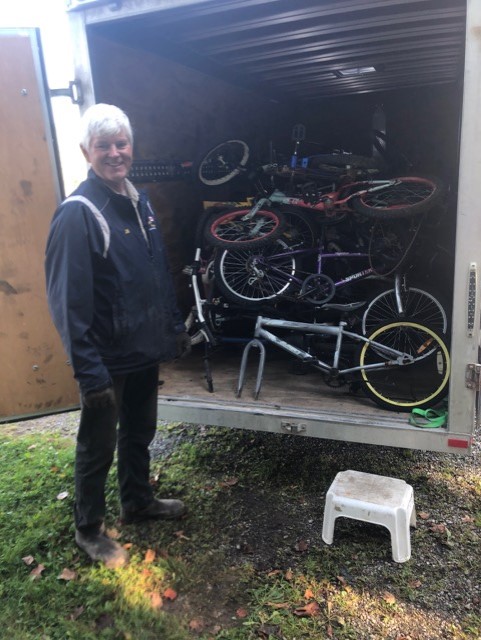