Skate For ALS Comes To Paris In September 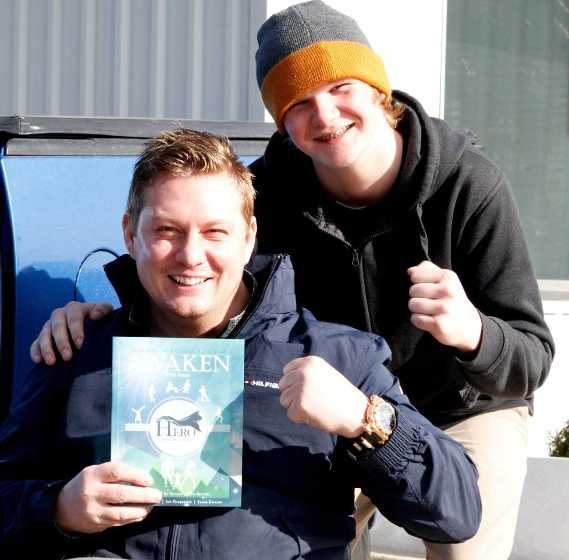 They will do kick flips, 360's and all kinds of other cool tricks for a great cause in Paris this September. The skateboard and scooter competition is happening on September 14th and 15th at the Paris Optimist Skate Park.

PARIS - The 6th annual Skate for ALS is coming up in Paris.

16 year old Cole Hayward of Princeton started organizing the fundraiser when he was 11. He says he wanted to do something to honour his father.

"I started it because, when I was 2 years old, my dad passed away from ALS and I'm just trying to raise money and help out, so nobody else has to go through something like that."

This is the final jam for the popular contest and they have set a lofty fundraising goal this year of $6,000. Cole and his mother Stephanie are hoping to raise these funds in honour of the 6th year.

"If you would like to help us reach our goal, you can donate here or at our event or both!  We appreciate all the support over the last 6 years and could not have made the impact we have without such generous supportive people."

You can donate online now here. All the funds go to ALS Canada.