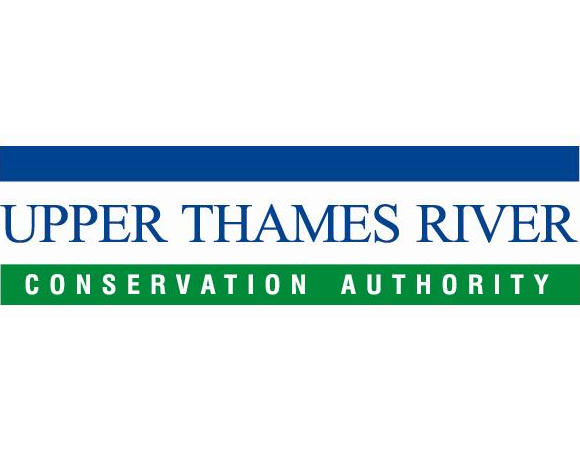 Serious flooding is not expected at this time. But if the higher rain totals are received, streams and rivers will be out of bank, and low lying areas that traditionally flood in the spring will be inundated. The UTRCA says they expect peak flows in upstream areas (Stratford, Woodstock) and smaller tributaries on Monday morning and in London early on Tuesday.

Banks adjacent to rivers and creeks will be very slippery and combined with cold, fast-moving water, pose a serious hazard. The UTRCA is encouraging parents to keep their children and pets away from all waterways.

The UTRCA’s flood control reservoirs at Fanshawe, Wildwood and Pittock Conservation Areas are at seasonal levels and will be operated to bring down any downstream flooding. Officials are monitoring the situation, and will report on any changing conditions if necessary.