Who Will You Ride For Motorcycle Ride Raises Nearly $5,000 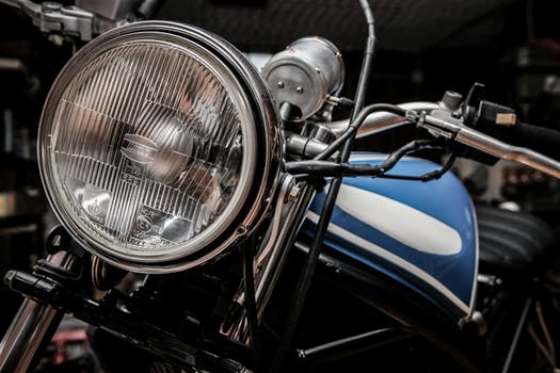 The event saw participants take a 30 minute ride to Port Burwell before choosing an alternate route coming back. The proceeds will be split between the Welkin Child And Youth Wellness and the Oxford County Suicide Prevention Team.

INGERSOLL - The Who Will You Ride For Motorcycle Ride was a successful event.

It was the first time it was put on last month and it raised just under $5,000.

Organizer Brad Cundy says they had a great turnout.

"Realistically, we would have been happy if we had 50 bikes show up for our first time. So to have 69 registered riders, probably just over 100 people, besides riders come out to help support us, it was way more than we expected. We were super happy and just the fact of everybody coming together to talk about suicide and suicide prevention."

The ride was on September 8th at the Ackerts Auto Spa, who held a registration on the morning of the event. They were also one of three businesses who sponsored the fundraiser, as well as Dunford Trucking and TLC Landscaping Design and Pools from London.

The event saw participants take a 30 minute ride to Port Burwell before choosing an alternate route coming back.

On top of bringing in a large crowd, Cundy says they also had nice weather. He says it turned out great and he is planning for next year.

In addition to sponsors, Cundy added there was a live band and a lunch was provided by the Kiwanis Club of Ingersoll.

Half of the proceeds went to the Welkin Child And Youth Wellness and the other half will be put towards the Oxford County Suicide Prevention Team.