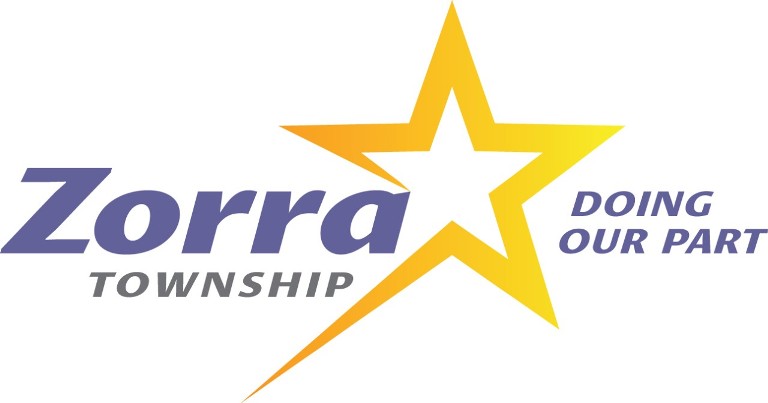 Mayor for the Township of Zorra Marcus Ryan met with the Detachment Commander of the Oxford OPP recently to bring up some of the residents' concerns.

ZORRA TOWNSHIP - An escalation of relatively minor crimes has happened over the past year in Zorra Township and Thamesford.

Mayor for the Township of Zorra Marcus Ryan met with the Detachment Commander of the Oxford OPP to bring up some of the residents' concerns.

He says their complaints had to do with issues reporting a crime.

Mayor Ryan says the OPP want you to report and they'll use their knowledge, expertise and skills to assess whether that is an important piece of evidence or not.

Some of the concerns that were raised include residents leaving a voicemail but not receiving a response. He says if you are dialling the numbers correctly then it shouldn't be an issue and do not call the detachment office to report an incident. Another concern was when residents were told to not call in if the crime was under $5,000.00, but Mayor Ryan says if you were told this, it was in error and OPP still want you to report any incident.

He says OPP want to be contacted, whether you want to report by phone or online.

Mayor Ryan adds residents need to give police the information and they'll absolutely do their best to patrol the minor crimes.

He says OPP encourages all residents to report to them and they do not want discourage anyone from contacting them with any issues.