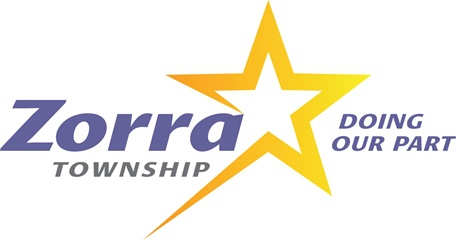 Zorra Township staff will work four days a week instead of five days. They'll run an eight month trial, which was supported by council.

ZORRA TOWNSHIP - Zorra Township will be trying out a four-day work week with its staff. They will run a trial for eight months beginning in September, which was supported by council.

Mayor Marcus Ryan says the idea first came after having to make changes to their workforce due to COVID-19.

"So the idea first started to come about as a result of COVID-19 changes that we had to make, where we tried to split our workforce into different cohorts to reduce the chance that if there was an infection, that the entire workforce would be affected. And combined with the fact that staff are working from home and that we found that staff worked very efficiently in the two different cohorts. With electronic communication nowadays, there was really no change there and it worked efficiently."

Mayor Ryan says the amount of hours won't change for staff during the trial.