Ed Sheeran Gets All Nostalgic for Castle On the Hill

The Castle on the Hill music video gives us a bit of peak into what life was like when Sheeran was growing up – it was even filmed in his hometown of Framlingham in Suffolk, England.

Loved filming this in Fram All these kids are actually from my high school! Go watch it & share it far and wide x https://t.co/ToY5FC6mRa

The video is completely nostalgic and even touches on growing up and growing apart. You may want to call your best friends from high school after watching this. 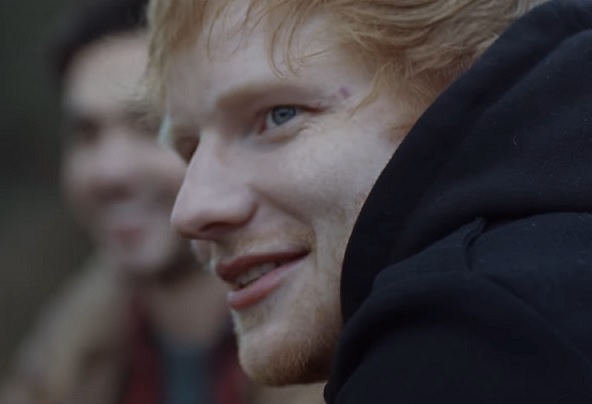