The Hits and Misses of the Superbowl Commercials

Whether you watch the Superbowl for the thrilling athletics or the half time show the commercials can steal the spotlight.

Just like in the game itself, there are winners and losers. Here’s my hits and misses of the Superbowl commercials.

It's funny, it deals with a heavy issue with some levity, and it takes a dig at the Patriots. Who could ask for me? Plus do you remember when people were freaking out over the avocado shortage? People take their avocado toast very seriously.

I'll admit it - I'm not a huge Melissa McCarthy fan. She's got some good jokes, but I find it all starts to sound the same after a while. At the start I thought, 'This commercial could be funny!' but then after using the gag 4 times, I was just waiting for it to be over. This commercial needed more than a hero to save it.

There was a lot of hype surrounding the 'live' commercial with Adam Driver. A lot of people didn't like it. I did.

I thought they did it very smartly - even if all hell broke loose at the 11th hour, they could just play it off like it was planned all along. Plus, rigging all those set piece to fall just right so no actors could get hurt is no easy feat. And Driver's deadpan delivery is perfect here.

I don't even know what's going on here. Some Charles Dickens-esque ghost dog? The whole thing was just a little too strange for me.

'Cause Stranger Things. 'Nuff said. (Still no sign of Barb though...)

So what do you think? Did I miss your favourite commercial or a total flop? Let me know in the comments down below 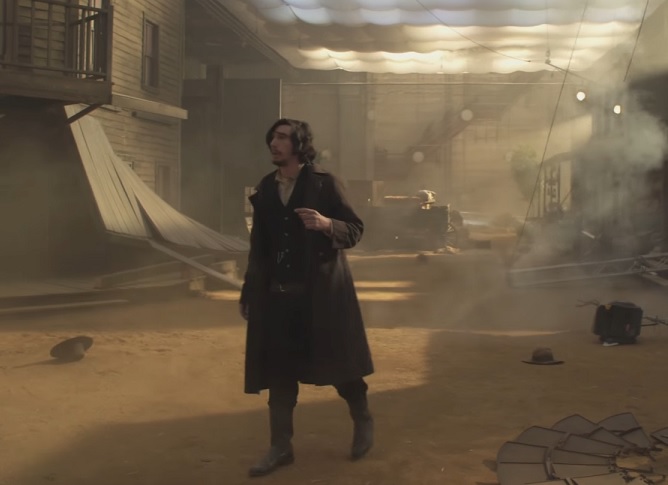