Why Can't We Be Friends?

Many people will be watching romantic comedies today; you know the old story, boy meets girl, boy and girl are best friends for years until finally, one day, they realize they are meant for each other.

Here’s my list celebrating the best of platonic relationship in pop culture.

Mal and Zoe are thick as thieves – probably because they do spend a good amount of time, you know, thievin’

The pair served together during the battle of and found the perfect partner in each other. Mal thinks with his heart, while Zoe is often the sober second thought.

But romance? Never. In fact this is even addressed in the episode War Stories when Zoe's husband  gets more than a little jealous of their repartee.

The two free spirits of the Friends group – who would be better suited? I’m so glad they didn’t go down this road (mainly because it gave us Paul Rudd as Mike).

While we’re watching Ross and Rachel’s almost tedious on-again-off-again relationship, and  and Monica fall for each other it was nice to see the obvious remaining pairing look outside the friend group for love.

Plus can you imagine what those kids would have been like?

Donna Noble & The Doctor (Doctor Who)

The Doctor was still hurting when Donna Noble strolled into the TARDIS. He’d lost Rose, he’d accidently snubbed Martha (though she came out better for it) and what the lonely man in the blue box really needed was a friend.

And he got it in total sass-master Donna Noble.

She was exactly what he needed – someone to push his buttons and hold him accountable. Trying to stir in a hasty romance would have been disastrous. Plus, we all know she only had eyes for Captain Jack.

Full disclosure – I haven’t watched NCIS in years. But the Abby and Gibbs relationship is the one I remember most.

They flirt, he brings her giant caffeinated drinks. But they are friends at the end of the day, and I think that’s an essential relationship for the show. He’s like a father figure to her, and I’m glad they didn’t try to smash them together in some ill conceived romance option.

It’s rare to see friendships form between two wildly different people, but it’s because they’re so different that Leslie and Ron go together so well. Deep down they need each other to find balance – she’s driven by her emotions and wears her heart on her sleeve, he’s driven by bacon and eggs.

Thankfully the creators know it’s better to keep these two friends than have them take a stroll down . Co-creator Mike Schur spoke to E! back in 2012 and said, “The one thing we’ve never contemplated at any level is Leslie and Ron…I know there are people who are Leslie and Ron ‘shippers, as they say. But their relationship is so great as platonic friends without any hint of any interest in each other. It’s like Lou Grant and Mary Tyler Moore. They will never date. We will never do that.” 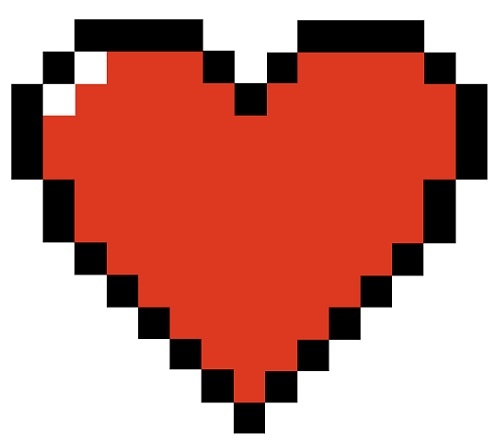