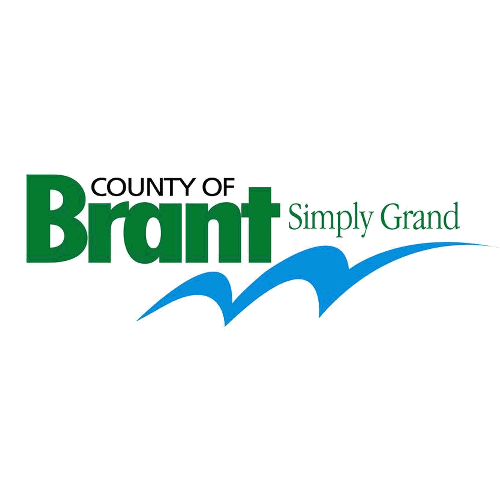 Residents in Brant County will see some recreational amenities re-open this week. Tennis courts will re-open as of 11am this morning.

BRANT COUNTY - Some recreational amenities will begin re-opening this week, under the direction of the provincial government.

Tennis courts that require a membership in Paris and St. George will also re-open. The date will be announced soon.

The County says single play should be on all courts and only members of the same family may play doubles and they're living in the same house.

The County says other recreational amenities such as playgrounds, basketball courts and baseball diamonds remain closed at this time. They ask you avoid using these amenities until further notice.

Parks and trails that are owned by the County remain open.

River Access also re-opened on May 16th, including Eric Thomlinson River Access and Glen Morris. Penman’s Dam in Paris is open for landing only.

River access to Bean Park remains closed, Brant Park (owned by the Grand River Conservation Authority) remains closed (which means there is no public landing available if one launches from Bean Park).

They add there must be groups of five people or less and to practice physical distancing when using the boardwalk and stairs.

You can click here to learn more about the re-opening of recreational amenities in the County.