At Home Learning With Officer Striker 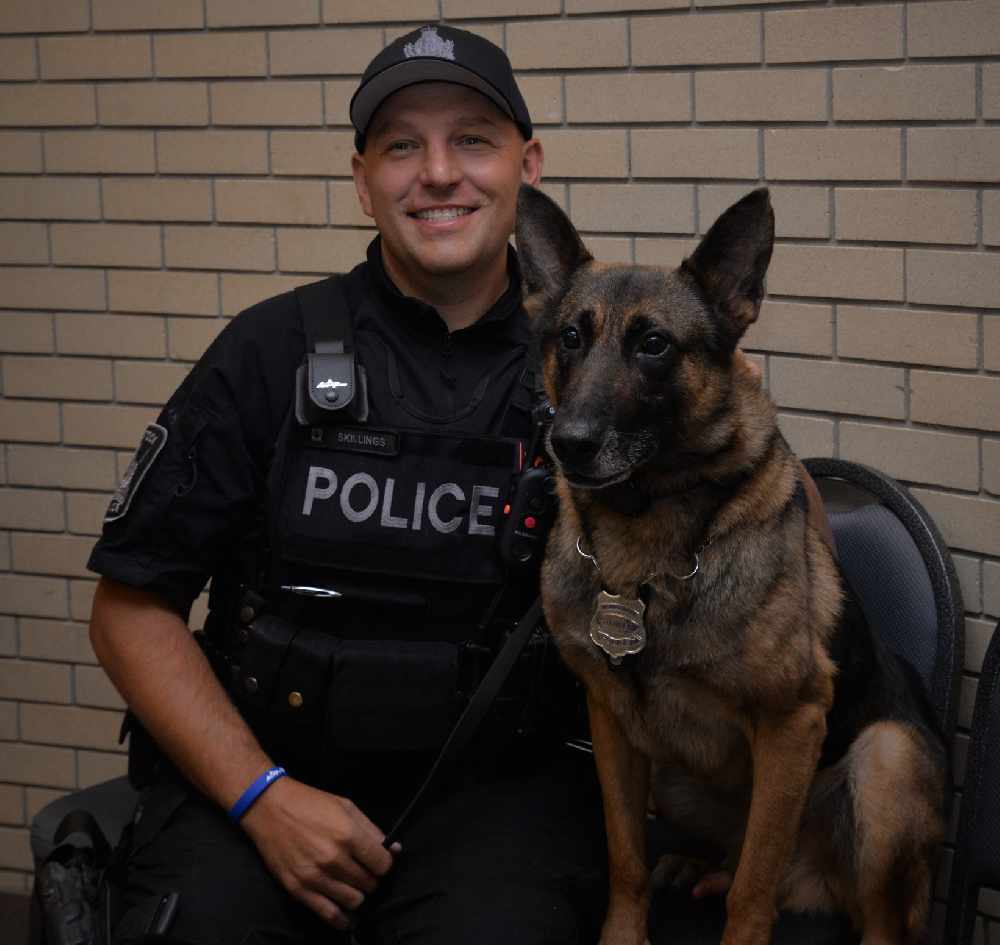 Woodstock Police want to help with learning and activity ideas for parents and kids stuck at home in the Friendly City. This week's theme is K9 Striker!

WOODSTOCK - Woodstock Police want to help with learning and activity ideas for the kids stuck at home in the Friendly City.

1. Use recyclables to build your own K9 Striker. Get creative!
2. Draw/paint/sketch a picture of Striker

Snap a photo of your kids’ masterpieces and send them to us at WPS or tag us in your post. We will share some of our favourites throughout the week!

Learning points:
- Striker is a 6 year old German Sheppard x Belgian Malinois mix (if you don't know what a Belgian Malinois is, then check out the movie Max!)
- His was born in Hungary on November 7th, 2013 and he moved to Indiana U.S.A. before coming to WPS – he has lived in 3 countries and has his very own passport!
- He lives with his handler Cst. Skillings
- Striker & Cst. Skillings had to do 4 months of police dog school before working on the front line
- His favourite treat is hot dogs
- Striker's nose can sniff out, people, gun powder (firearms, ammunition), 8 different drugs, Canadian & American currency, and articles that people might have dropped that could be used as evidence (ie. Keys, wallets, cell phone, weapons, etc.)
- Striker has to be able to pass skills tests every year
- He works a regular patrol shift like all the other police officers but is on call 24/7
- He has his own police cruiser with special temperature controls and a dog kennel in the back seat.
- Striker loves to work and he gets so excited to do his job he starts to drool everywhere!

Woodstock Police has already gotten some great photo's and you can follow along on their Facebook page.