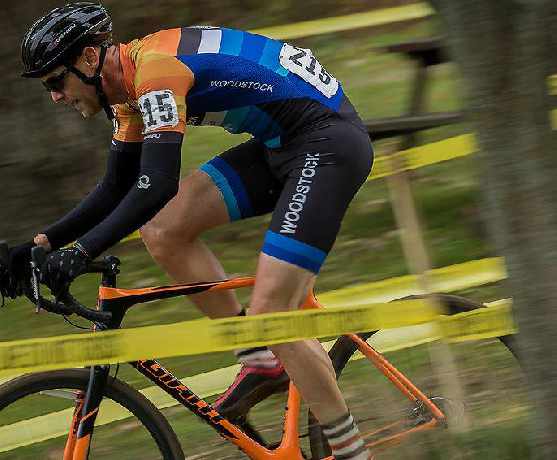 Racers from across the province will line up to participate in the competition, which is going into its fifth year. The races take place over two days next month, happening on October 19th and 20th.

WOODSTOCK - The Dam Cross Races will be at Pittock Conversation this year.

Racers from across the province will line up to participate in the competition, which is going into its fifth year.

Event Promoter Michael Jaffray says one of their goals was to get more youth in the event.

"It's like a Tough Mudder on a bike. You're going to be riding around on a course that could get muddy through sand, jumping over barriers. We have a fly over, which is essentially a set of stairs with a deck and then a ramp going down that the cyclists have to carry their bike up the stairs. Get back up on their bike on the top of the deck and then ride down the ramp to continue on the course."

He adds the courses are short and fun for both kids and adults.

Jaffray says whether you're new to cycling or not, it's a fun opportunity to join.

"It's fun because it's short and it's intense right from the gun. So the races will start with a sprint and it's just a matter if keeping your composure throughout that first opening sprint to try to hang on then hold position, and then have confidence through corners."

This year will mark the fifth time the races are being held.

Registration links can be found on their website and will also be available on Tourism Oxford. They also have a Facebook page.

The weekend races are an event affiliated with Ontario Cycling Association as well, so it is required that all riders need to have a license through the OCA. The licenses cost $35.00 for kids and $60.00 for adults.

Cyclists can sign up for registration on the day of the event. Jaffray says the price of tickets will increase, the longer participants wait to sign up.

Tickets are currently $40.00 for adults, $25.00 for kids under 19 years old and free for youth under 16 years old. The ticket prices will increase on the week of the event, going up another $10.00 each, before increasing by another $10.00 on the day of the competition.

The races take place over two days, happening on October 19th and 20th.