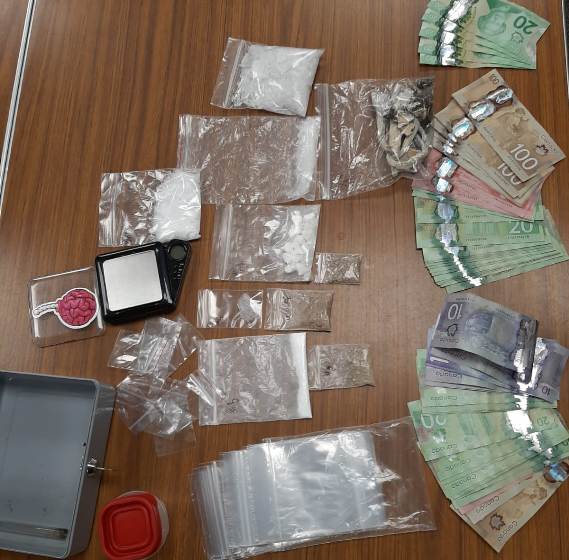 Stratford Police say they seized, meth, cocaine, magic mushrooms and heroin from a home in the Festival City on Tuesday night.

A 29 year old male and 30 year old female have been charged with numerous offences including possession of a controlled substance for the purpose of trafficking in methamphetamine, cocaine and heroin.

The female was released from police custody on an Undertaking, with a court date of August 31, 2020, while the male was held for a bail hearing.