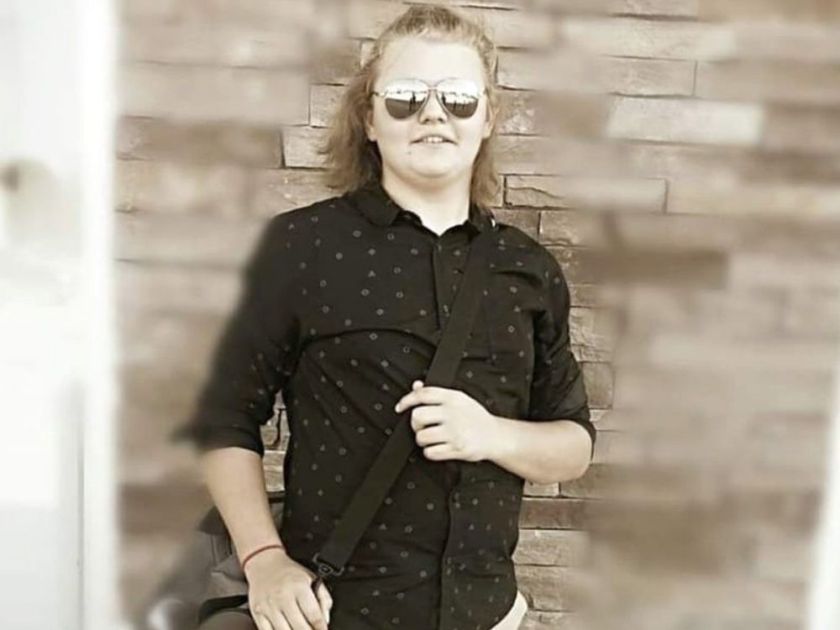 A petition was started by family members of Connor McKay, who tragically died from an overdose earlier this year calling on the government to implement strict penalties for those who deal opioids.

WOODSTOCK - An online petition is circulating around Woodstock asking for harsher penalties for opioid drug dealers.

The petition was started by family members of Connor MacKay, who tragically died from an overdose earlier this year. His Aunt Crystal MacKay says they wanted to do something to get their message across.

"We are just trying to get the word out there and hopefully deter people from providing the opioids, especially carfentanyl, fentanyl because it's killing people and they don't even have a chance to survive. The goal is to change the laws and make them as harsh as they possibly can."

Connor Mackay was only 18 years old when he died in Woodstock last April. Crystal says she has been working on this petition ever since.

"Ever since this happened, I have done a lot of research and I have reached out to other families this has happened to. It's not ok and I think if we all get together and try to something, then something can be done to make a difference."

Once she gets enough signatures, Mackay plans on sending the petition to our MP, MPP and anyone else who can help to enforce stricter penalties for opioid dealers.

You can find a link to the petition online here. Mackay is also planning on having a event to garner more signatures in July.