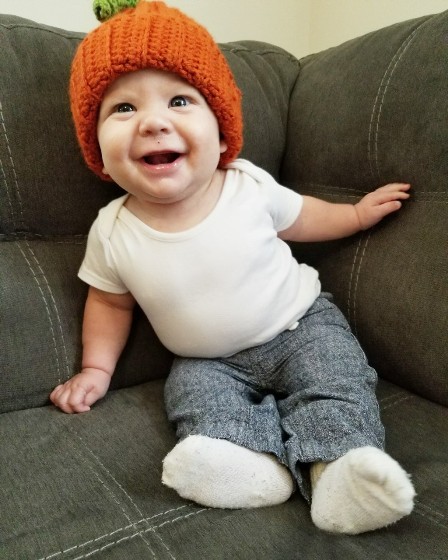 The Hatchard family, Alice and Ian have been in an out of the hospital a couple of times a week for the past six months, since their son Oscar was born.  Oscar suffers from a rare condition called Wiskott Aldrich Syndrome. His grandmother Debra Sampey says Oscar has been having problems since he was only 6 days old.

"In his short life, he has been tested twice for Leukemia, thankfully they all came back negative and they have taken bone marrow samples from them and they have been sent as far away as Finland. In Finland, they diagnosed him with this rare syndrome, called Whiskott Aldrich Syndrome, it is genetic and passed through the female side of the family but usually manifests itself through boys. I only have daughters, Alice has two daughters and then she had Oscar and it suddenly appeared."

The family has incurred a lot of extra expenses because of Oscar's condition and he will have to spend three months at sick kids hospital for treatment.

"They have been going back and forth to the hospital two or three times a week, the costs do add up with parking, gas, food when you are out, child care, Oscar has two older sisters, those are the main financial burdens. Her husband Ian has had to take time off work and in the future they are going to have to spend three months at the Sick Kids Hospital so Oscar, while he gets the transfusion."

Sampey says they are hopeful the transfusion will be successful.

"The bone marrow transfusion is the only cure for this syndrome, so I believe that yes, if the transfusion is successful, he would go on to lead a pretty normal life. We do not know if their are going to be any side effects, but he is definitely a fighter."

The Fish Fry is happening on Friday November 22nd and tickets cost $25 for an adult and $12 for a children. The meal will include a British style cod Fish and Chips dinner, coleslaw and dessert. They are also looking for items for a silent auction to help benefit the family as well. You can contact Leaping Deer Adventure farm at  (519) 485-4795 if you want to submit an item to the silent auction. They have already received some fabulous donations including four tickets to Disney on Ice, tickets to the Blue Jays and London Knights tickets.

Oscar's mom, Alice Hatchard is also hosting a Bone Marrow Donor Drive with Canadian Blood Services on  December 11th between the hours of 5-8pm at Mount Elgin Community Centre. The drive is designed to encourage people between the ages of 17-35 to join the bone marrow donor registry. The idea of this is to help raise awareness and to not only benefit ourselves and Oscar, but all transplant patients across Canada.

We will have more on the bone marrow drive in the news closer to the date. You can purchase tickets to the fish fry online here. https://www.eventbrite.ca/e/fish-fry-friday-fundraiser-for-benefit-of-the-hatchard-family-tickets-79588588611 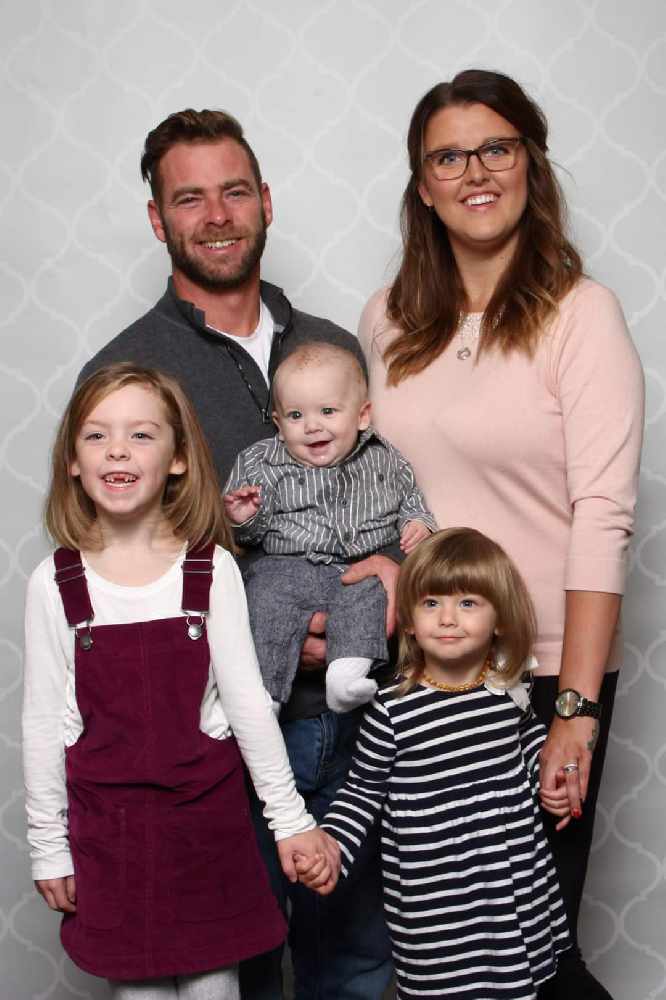