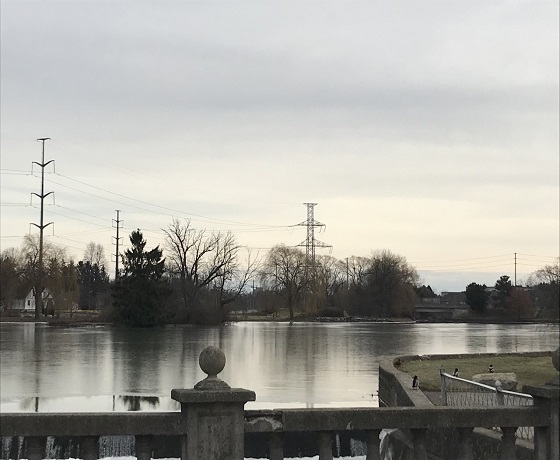 Although talks are in the preliminary stage, Woodstock City council has agreed to a land swap with Golf North.

WOODSTOCK - Although talks are in the preliminary stage, Woodstock City council has agreed to a land swap with Golf North.

It is a land swap that would see the City receive approximately over 40 acres of land.

"Putting a proposal forward, we are the obvious buyer of these lands because we do own to the north and the south already, very little of this land is actually being able to build on."

The lands are formerly associated with the Cedar Creek Golf Course, which is owned by Golf North.

In exchange, Golf North would receive 0.5 acres of city land.

Deputy Mayor Acchione says the land would be beneficial for residents living in that area.

"The people that live around that area with the growth of that side of the city has seen, especially with the population of Southside Park."

He adds other ideas that have floated around include walkways and bike trails.

Council entered into a purchase and sale agreement on portions of the land, formerly associated with the Cedar Creek Golf Course.

After council entered into a purchase and sale agreement with Golf North, the agreement would be conditional on both the successful completion of planning approvals for the development proposal and the City stopping up and closing this portion of Juliana Drive for the road to be used.

Staff's report says completion of the land swap would provide the City with a park extending from Highway 401 connecting to Southside Park. The report adds the Parks department believes this provides a tremendous opportunity to create a contiguous park in the city.