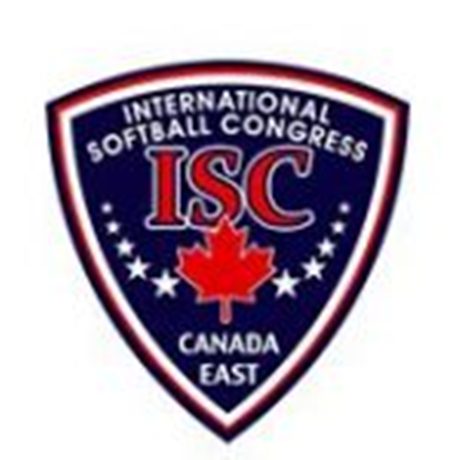 Some of the best fastball players in the Province will be competing in Ingersoll this weekend.

INGERSOLL - Some of the best fastball players in the Province will be competing in Ingersoll this weekend.

Teams are coming from all over Ontario for a chance to in the ISC World Championships this summer in Wisconsin. The Rotary Club of Ingersoll is hosting the event and member Davis Langden says you will some high quality baseball being played.

"We got a team coming from Sudbury, that is probably the farthest, we also have teams coming from the Belleville area, Toronto, we have some local teams too like Stratfordville and a couple of teams from the South Perth League, it's pretty well Southern Ontario, with a few from the north."

The tournament has three divisions, men's, legends and Juniors and three teams will qualify for the Worlds. Landen says the games start on Friday night and run all weekend at the Garnet Elliott and Victoria Parks in Ingersoll.

The tournament is set up so that there should be an undefeated team by the end of the day Saturday who will be crowned champion if the weather does not cooperate on Sunday. Langden says the Rotary Club is hoping to see a lot of people come out to watch the games.

"It's hosted by the Ingersoll Rotary Club, hopefully we make some money to help fund some of the charity work we do in the town. We have a beer garden at each park at Victoria Park and then the other side of town at Garnet Elliott."

You can see the full schedule online here.