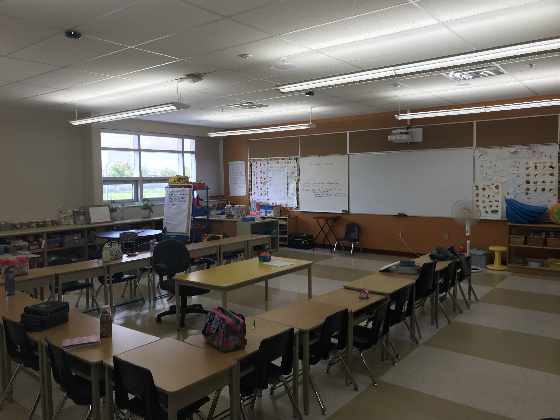 The Ontario Catholic English Teachers Association announced today that members will be doing a one day, province wide strike next Tuesday, January 21st.

The Ontario Catholic English Teachers Association announced today that members will be doing a one day strike on Tuesday January 21st.

Catholic English teachers will not report for work on January 21st if a tentative deal is not reached with the province. President Liz Stuart says talks with the Province have stalled.

“It has become clear that this government will only do the right thing when they are under pressure from Ontarians. They have left us little choice but to take the next legal step in the bargaining process.”

No word at this time if the schools will be closed during the one day strike across the Province, however it is expected that they will be.

The notice comes as public elementary teachers stepped up their work-to-rule campaign today. They are also planning rotating one day strikes across the Province that will start next Monday. Public High School teachers will be doing another one day rotating strike on Wednesday of next week as well.

Ontario Education Minister Stephen Lecce says the Province has made bargaining proposal changes, however the teachers unions have not been working with them.

We will continue to update you on this developing story.