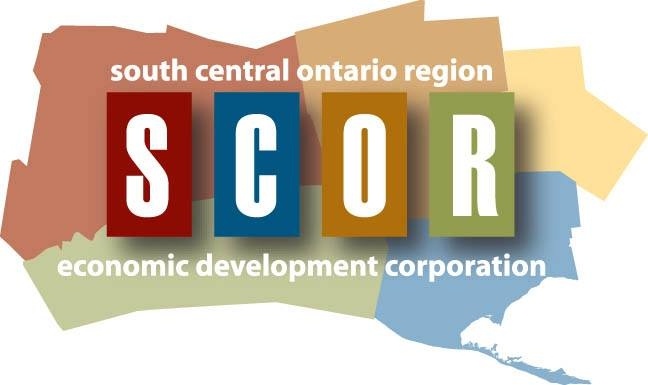 The Ontario Government is committing $10,000 to the South Central Ontario Region Economic Development Corporation or SCOR.

The money comes from the Rural Economic Development Program. Local MPP and Minister of Agriculture, Food and Rural Affairs Ernie Hardeman announced last week that SCOR will receive some funding through the RED program.

Hardeman says the funding will help SCOR develop a sustainable regional community transportation model that will service the SCOR region which includes the counties of Oxford, Elgin, Brant, Norfolk and Middlesex.

"Supporting local jobs and removing barriers to investment and economic growth in rural communities is more important than ever. Our community will benefit from this investment that will see improved transit services here in Oxford and across south central Ontario."

SCOR Chair and Tillsonburg Mayor Stephen Molnar says they are thankful for the investment.

"The investment received through the Rural Economic Development Fund provides critical support for community transportation infrastructure throughout the five county South Central Ontario Region. The progress of this project would not be possible without the support of RED and OMAFRA. We applaud OMAFRA and Minister Hardeman for continued investment in our region."