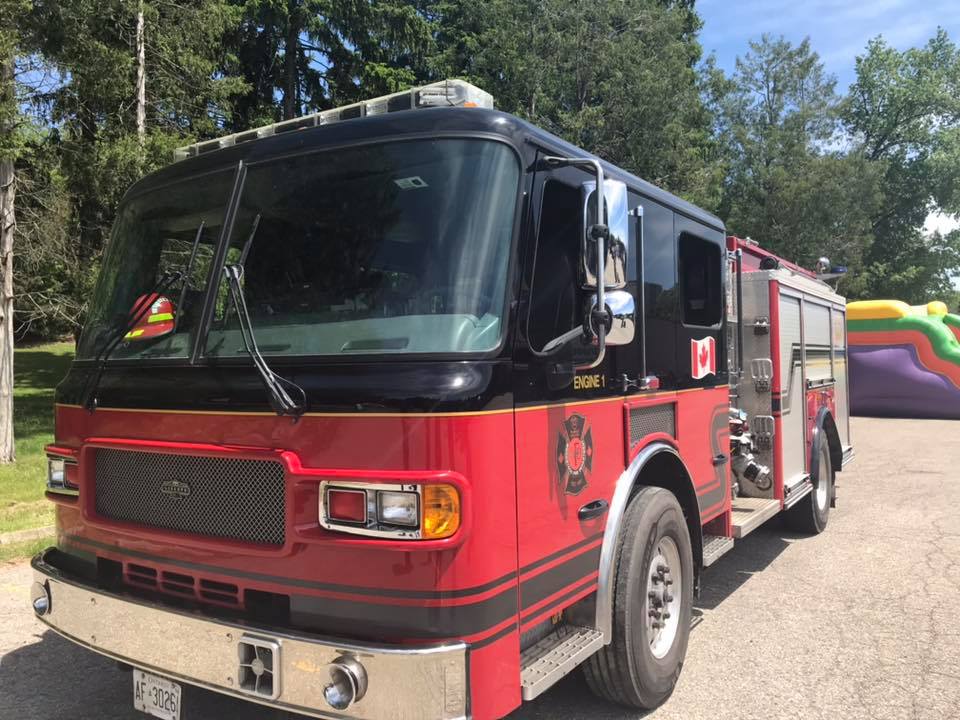 The Norwich Fire Hall is hosting an Open House on Thursday night as part of Fire Prevention Week..

NORWICH - The Norwich Fire Hall is hosting an Open House on Thursday night as part of Fire Prevention Week..

The event promises fun for the whole family, with games, tours, lessons and even snacks. The will also being doing some live demonstrations. The department plans to blow off a few airbags and seat belt tensioners to demonstrate the energy contained in them. They will do one every 15 minutes starting at 7:15 pm.

The open house runs from 7-8:30 pm on Thursday night at the Norwich Fire Station.

The theme of Fire Prevention Week this year is that not every hero wears a cape, plan and practice your escape. Firefighters are encouraging families to have a plan in place, on what to do if your smoke or carbon monoxide alarms go off and what to do in case of a fire. Every family member should be aware of several exits to the home and you should have a meeting place, in case a fire suddenly happens.

They also want to stress the importance of having working smoke and carbon monoxide alarms and making sure you are always checking the batteries. Most fatal fires occur at night when everyone's asleep. Install smoke alarms & practice your escape.