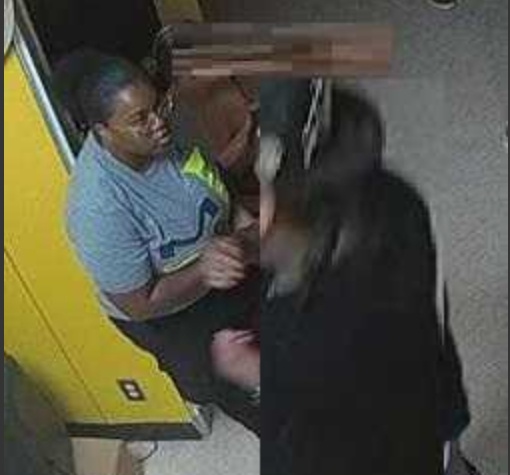 Police have issued an arrest warrant for 29 year old Talita Isola Campbell on charges of attempted murder in Leamington. The suspect should be considered armed and dangerous according to police.

LEAMINGTON - Police have issued an arrest warrant for a 29 year old woman from Windsor who is considered armed and dangerous.

A 39 year old was shot on July 19th after an incident on Robinson Street in Leamington. The victim was taken to the hospital by EMS.

As a result of the investigation police have issued an arrest warrant for Talita Isola Campbell on the charged of Attempted Murder and other firearm related offences. Police say Campbell should be considered armed and dangerous.

She is described as female, black, 5' 4" (162 cm), with a medium build and was last seen wearing eyeglasses, black pants, a dark shirt and her hair tied back in a pony-tail. She is known to use an alias of Sam or Samantha Smith.

Campbell has ties to both Windsor and the Greater Toronto Area (GTA).

Anyone knowing the whereabouts of this individual is asked to contact the OPP's Leamington Crime Unit at 519-326-2544.

Anyone with information regarding this or any other incident may also call the OPP at 1-888-310-1122. Should you wish to remain anonymous, call Crime Stoppers at 1-800-222-8477 (TIPS) or leave an anonymous online message at www.catchcrooks.com where you may be eligible to receive a cash reward of up to $2,000. 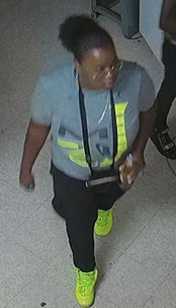