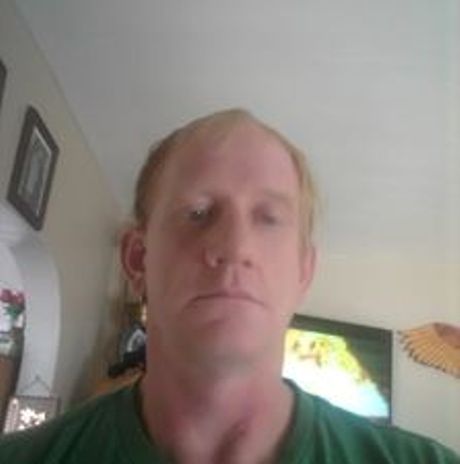 New evidence in the disappearance of James Edward Blakley, led police to a home on Verna Drive in Tillsonburg on Monday. Blakley is still missing and his disappearance is considered suspicious.

As part of the investigation, officers with the Major Crime Unit and West Regional Criminal Operations Unit attended an address on Verna Drive in Tillsonburg on Monday. They gathered evidence at the home, however Blakley is still considered missing.

He was last spotted getting into a tax cab on August 30th, 2019 at around 2:00 pm, heading towards Tillsonburg.

He is described as white, approximately 6'2, 200 lbs, with light red/blonde hair with a scar on his forehead. He was last seen wearing a blue t-shirt, blue jeans and work boots. Police are asking the public's assistance in locating him.

As circumstances surrounding his disappearance are considered suspicious, the investigation is being conducted by members of the Oxford County OPP Major Crime Unit and OPP West Region Criminal Operations, under the direction of Detective Inspector MaryLouise Kearns of the OPP  Criminal Investigation Branch.

If anyone has any information of his whereabouts they are asked to contact the Oxford County OPP Detachment at 1-888-310-1122. Should you wish to remain anonymous, you may call Crime Stoppers at 1-800-222-8477 (TIPS), or submit an online tip at www.oxfordcrimestoppers.com where you may be eligible for a cash reward of up to $2000.