Pride Flag Destroyed for a Third Time in Eden 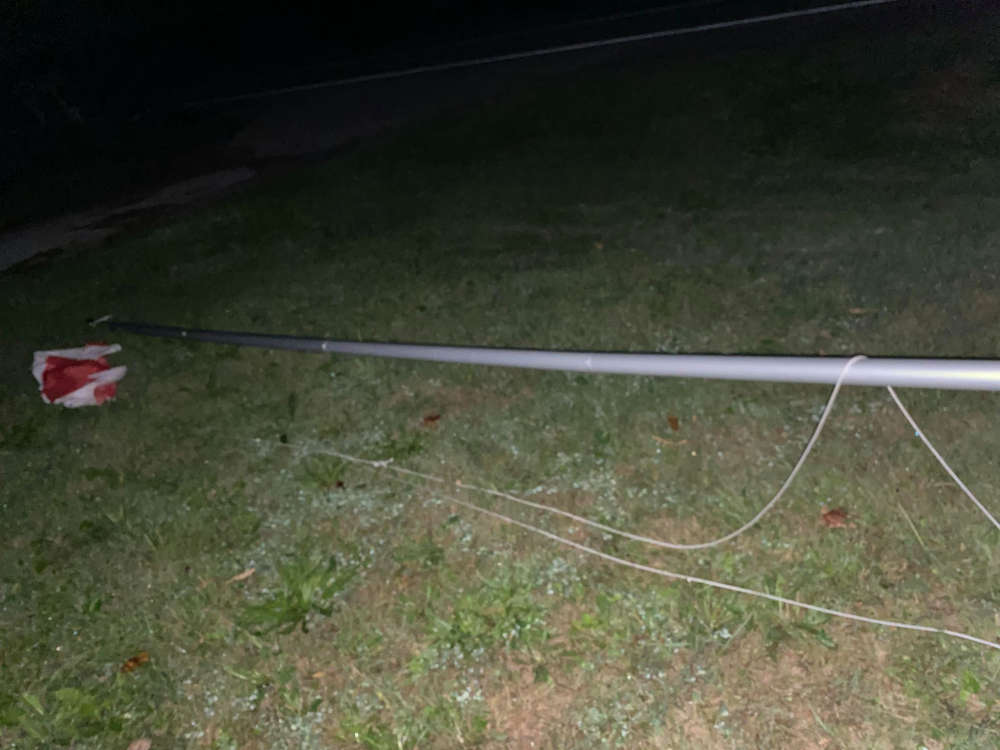 This time, the people came onto the property while the family was at home, cut down the pole, while screaming profanities at the mom and her kids, who were inside.

EDEN - A family from Eden is disgusted that their pride flag keeps getting destroyed.

Sarah Dyck bought the flag and erected it alongside a Canadian flag in June to show support for her daughter. The first event took place on June 29, right before Canada Day. Dyck wasn't deterred and bought a new bigger flag. The flag was ripped down on Labour Day Monday for a second time. Dyck explains why she decided to hang up another one.

"I was angry after the second time, and couldn't understand why somebody who never even met my wonderful gay daughter could hate her so much. I decided that love wins not hate!"

Then last night, the flag was destroyed a third time, however this one hurt the most.

"Somebody walked onto my property while we are all in the house and actually broke the 20 foot pole that we have and tore it to the ground while shouting profanities at me, before driving off. It was pretty scary last night."

They didn't get a good description of the suspect. Police have been called and the OPP are investigating. 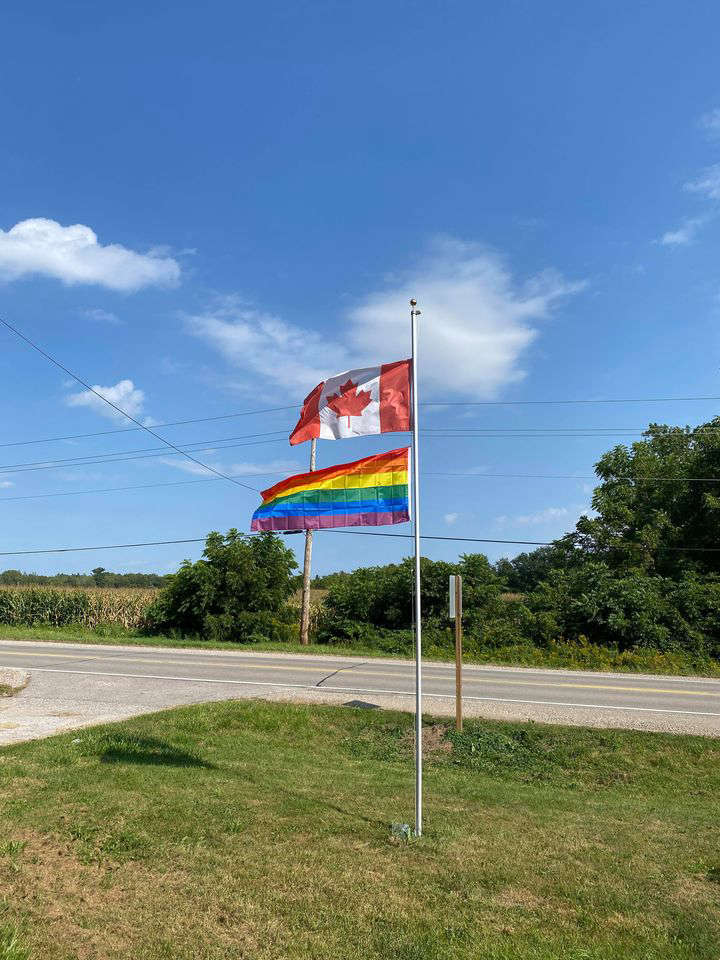 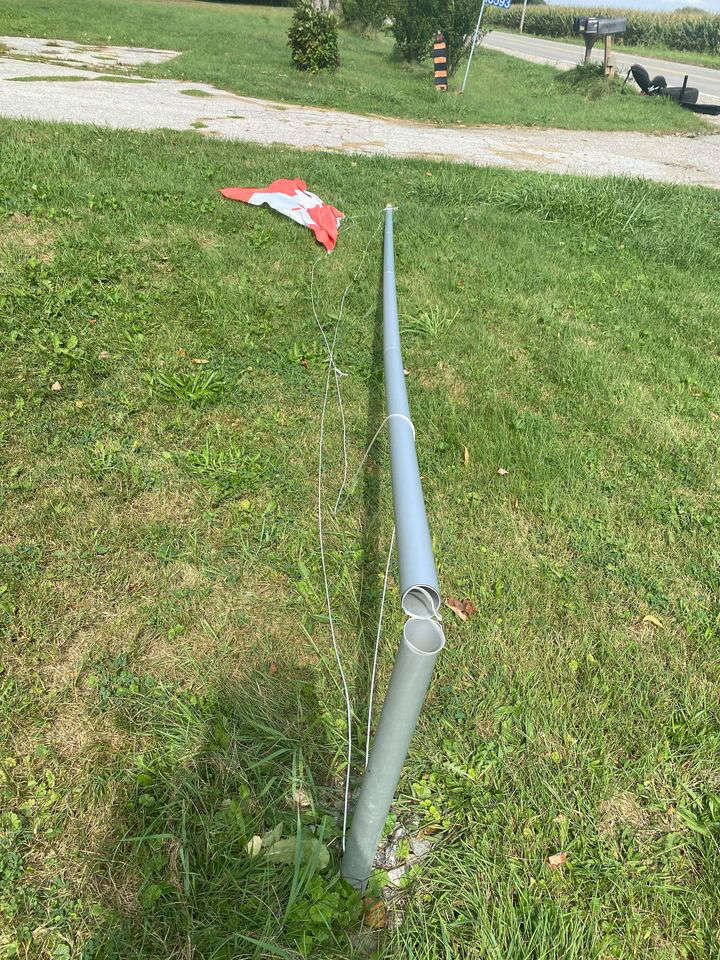