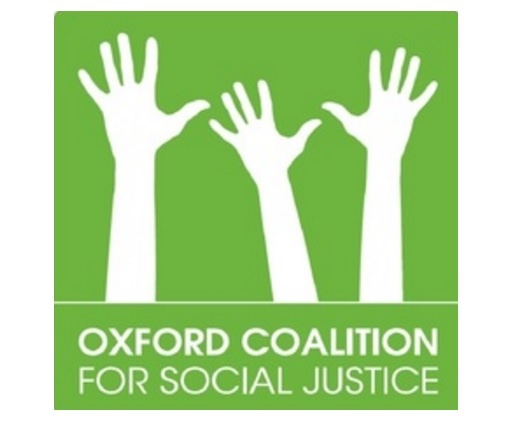 A member of the Oxford Coalition for Social Justice will present to Oxford County council next Wednesday, proposing they pass a resolution to the Ontario government on providing better public health care.

OXFORD COUNTY - Among the delegations scheduled for next week's Oxford County council meeting will be regarding health care across the province.

Melissa Holden, a member of the Oxford Coalition for Social Justice, will propose to council to pass a resolution to the Ontario government on providing better public health care.

She says she hopes this not only gets passed, but raises awareness.

"It's been proven in the past when previous governments have made a slash in cuts based on austerity to health care, that they end up costing more in the long run and they definitely end up costing more to the municipalities just by offloading and secondary issues compounded by the fact that people don't get health care treatment in a timely manner."

The Oxford Coalition for Social Justice is a part of the Ontario Health Coalition, who believes they can push back against the cuts.

She says it's important for small communities like Oxford County.

"I really like the idea of bigger, wider attention to the fact that people in the smaller communities across the province are paying attention and they care what's happening with their health care. We're already suffering because we're already considered a rural area, we don't have really have the access to health care that the larger cities have like Toronto."

Holden adds larger cities like Toronto have passed their motion to stop the cuts to health care.

She will present in front of council next Wednesday morning at 9:30.