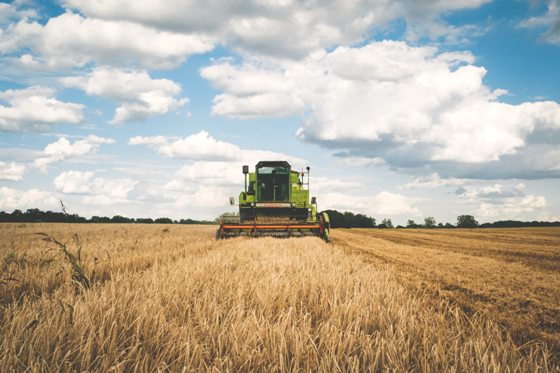 Premier Ford says everyone is working together to put an end to the outbreaks at farms with migrant workers saying we are going to tackle this, just like we have tackled everything else.

ONTARIO - The Province of Ontario has really stepped up COVID-19 testing for migrant farm workers.

Today the Province confirmed 257 new cases of the virus today. 177 of them were from migrant farm workers in Windsor-Essex area. Premier Ford says everyone is working hard to stop the outbreaks at farms.

Ford says the testing is working.

"We went on one farm with 450 workers and again, 175 tested positive. We are working the Niagara Region next, they are up to bat, then we are going to finish off Leamington and Essex region as well. We have a great team out there and we are going to make sure we do everything in our power to resolved these cases as quickly as possible."

Ford also says they are going to put an end to the practice of workers moving from farm to farm.

"First of all, we are reaching out to all the farmers and we are getting a list of the recruitment agencies, we found out, some are fly by nigthers and just trying to make a quick buck, so we are going to be putting an end to that. There has been 70 orders given to some of the farms, we have done about 250 inspections, there in about's. They know all the eyes are on them right now and again I want to thank the farmers, they are cooperating, everyone is cooperating. It is in there best interest to solve these cases as well."

Ford says that everyone is working together to try to get these cases down.

"I have to give a shout out to the Federal Government as well, they are stepping up with Federal inspectors to inspect the bunkhouses and they are also paying for the motels and hotels that these folks are staying in. We are going to tackle, just like we have tackled everything else, with the cooperation of everyone in Ontario, we are going to tackle this as well."

You can listen to the Premiers comments below: