Quebec Wins U21 Nationals in Tavistock 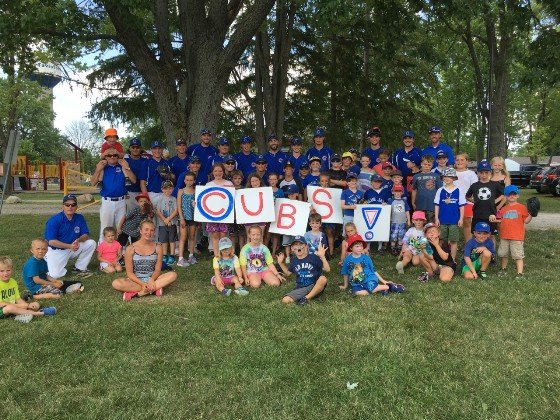 Crowds were full all week long and they got to see some really entertaining ball with teams from across the Country.

TAVISTOCK - Nearly 10,000 people took in some great baseball in Tavistock for the U21 Fast Pitch Championships.

Crowds were full all week long and they got to see some really entertaining ball with teams from across the Country. Quebec ended up winning the whole thing with a thrilling 11-10 victor in the Championship defeating Oshawa.

Host Committee Chairman Kyle Smith says the home team didn't win, but they should be pretty happy with there week.

"Tavistock they had a bump and go run through the round robin, finished strong and they got into the top 8, which is a goal they had, it wasn't necessarily where they wanted to be with a single life, they wanted a double life heading into the playoffs, but they had a single life and they finished in the top 8 which is what they were shooting for."

New Hamburg won bronze at the tournament and Stratford finished second in the Consolation round. Smith says they really couldn't of asked for a better week of baseball and weather.

"We had a great week here, we had fantastic ball games, I don't know how many times we saw a 7th inning lead for one team disappear and have the home team come back and win so overall the competition was great, we had a great week and we had lot's of people come  out to the ball park all weekend long."

Every Province was represented at the games with the lone exception of Manitoba.