Ride For Private Todd This Sunday 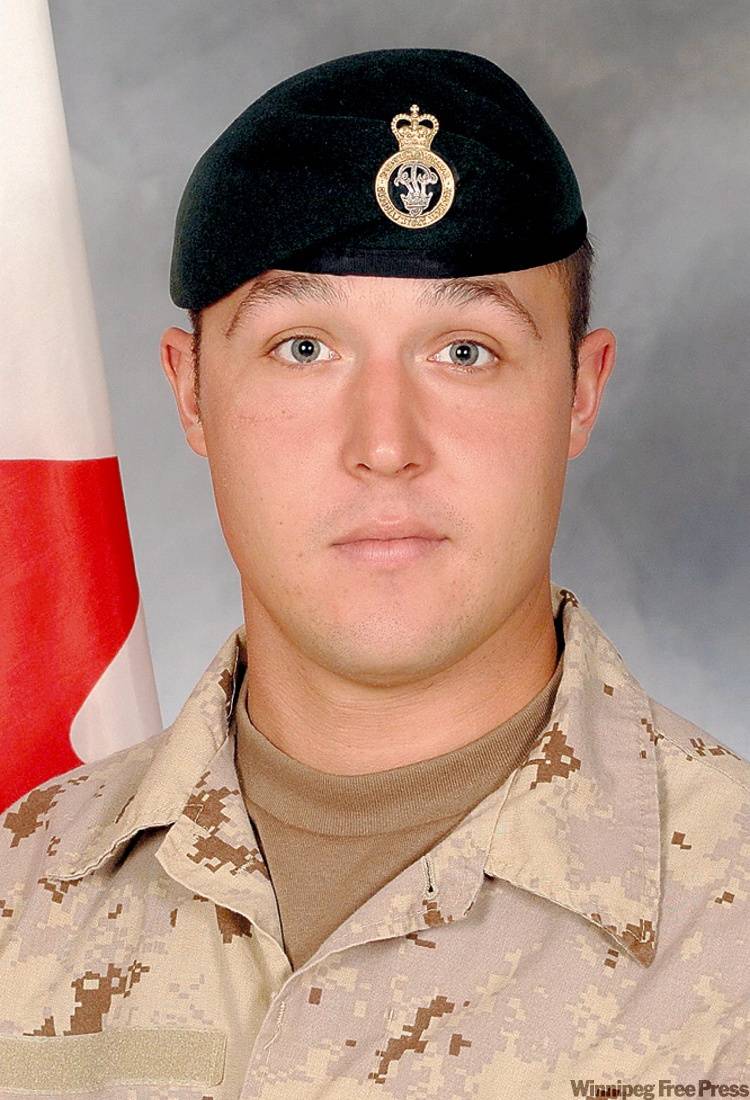 This year marks the sixth annual memorial ride for Private Tyler Todd who was killed in the line of duty.

PLATTSVILLE - The 6th annual memorial ride for a local war veteran is happening this Sunday in Plattsville. Private Tyler Todd was killed in 2010 while serving his country in Afghanistan. Family friend Tyler Bear told Heart FM that you can sign up the day of the ride.

"It is a motorcycle ride; signup starts at 11 a.m. at the Plattsville Park. The ride is about an hour long we have had about 180 bikes show up, we're looking for more participation if anyone wants to show up on Sunday."

Todd grew up in Bright and was a well known person in the community before signing up for the army. Baer says they are having the 6th annual Ride for Tyler on Sunday.

"Tyler liked to ride his bike and it is something where the community gets together and remembers Tyler.”

The sound of motorcycles will fill the air in Plattsville on Sunday for war veteran Tyler Todd. Baer said Todd was active in the community.

Baer adds people can sign up for the ride on Sunday morning at the Plattsville Park.