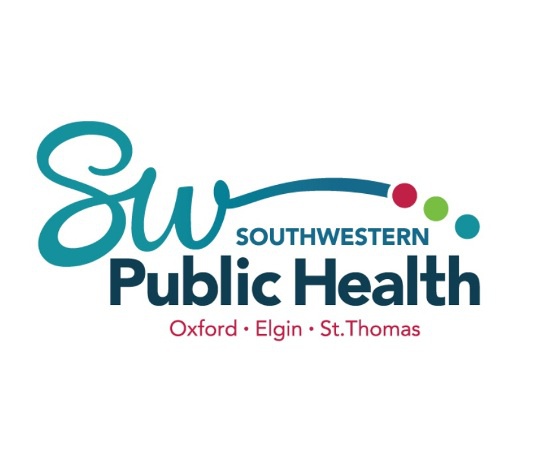 Southwestern Public Health reported ten recoveries across both regions today. Oxford County now has eight cases of COVID-19 in total and Elgin and St.Thomas has 52 cases overall after one new case was reported in St.Thomas.

OXFORD/ELGIN/ST.THOMAS - There are ten recoveries confirmed today in the Southwestern Public Health region, including three from Oxford County.

Elgin and St.Thomas has seven resolved cases in total. There was also one new case reported in St.Thomas.

As a result, there are now eight cases in Oxford, all of which are in Tillsonburg, while Elgin and St.Thomas has 52 cases overall. SWPH says we have 60 confirmed cases in total.

Four institutional outbreaks have occurred across both regions since the start of the pandemic, with the most recent one happening at Terrace Lodge in Aylmer that involved one staff member. The outbreak at Terrace Lodge was declared on July 31st and it is considered active.Meanwhile, the three previous outbreaks have since been resolved.

To see a full, complete breakdown of the latest numbers, you can visit here.