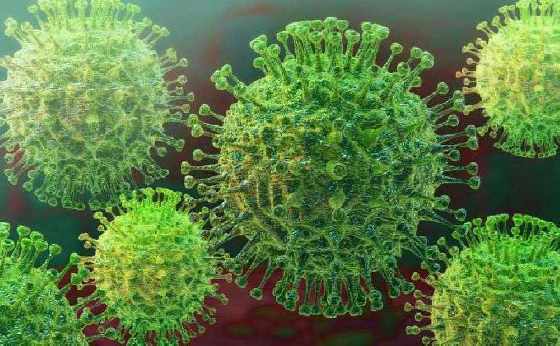 Following today's report, Oxford County has 11 cases in total after Tillsonburg and Norwich each had three new cases. Elgin and St.Thomas has a total of 34 cases.

Three more cases were reported in Tillsonburg and Norwich also had three more cases, seeing the County's total number of cases climb to 11.

There were also 34 cases overall across Elgin and St.Thomas. St.Thomas also had one recovery.

Since the pandemic began there have been three institutional outbreaks and all of them have been resolved.

You can see a full complete breakdown of the latest numbers here.