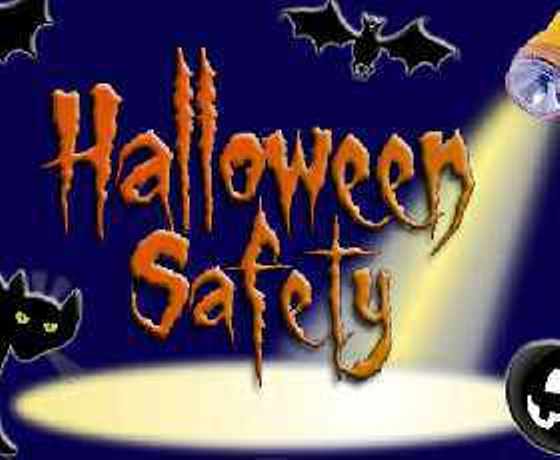 There will be a police presence tonight as children are out for Halloween. Woodstock police are encouraging kids to not only dress appropriately but for parents to be out with them so they're safe and aware of their surroundings.

WOODSTOCK - As kids are out trick or treating tonight, Woodstock Police will be patrolling the streets.

Every year officers are assisted by auxiliary members with extra patrols to ensure the community is safe and acts of mischief are prevented.

Special Constable Shaylyn Jackson says they also want to make sure kids can be seen in their costumes.

"Making sure that kids are visible, having some sort of reflective wear on the children themselves and making sure that it's a costume where maybe they're using face paint or makeup rather than a mask. Masks can tend to cause problems of visibility, we don't want kids wearing costumes that are too big, that they can be tripping over."

We are expected to see rain as well tonight, according to Environment Canada, so parents and trick-or-treaters are encouraged to bundle up and bring an umbrella.

Jackson says there are some tips for homeowners as well.

"Even homes who are planning on giving out Halloween candy, making sure that there is a clear path, it's well lit. It's a safe place for kids."

Woodstock Police say to avoid danger when decorating, use battery-operated candles in jack-o-lanterns or other items to prevent unnecessary fires and burns. Also, to not overload on extension cords and check for any broken or damaged wires and sockets.

She adds to also make sure the power cords to your house decorations are not going across to create tripping hazards.

Woodstock Police are encouraging kids to not only dress appropriately but for parents to be out with them so they're safe and aware of their surroundings.

They say to give each child a flashlight and to only go to homes that are well lit. They also say to teach children about crossing the road safely; make sure to look both ways and to only cross when there are no cars coming.