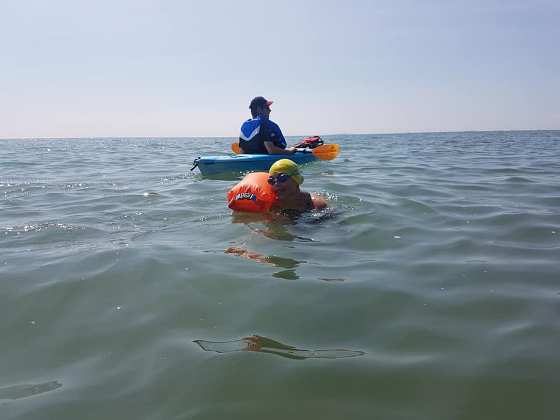 A 13 year old from Stratford plans on being the youngest person ever to swim across Lake Erie. Julia Notebomer is hoping to do the swim on August 30th, her 14th birthday.

STRATFORD - A 13 year old from Stratford plans on being the youngest person ever to swim across Lake Erie.

You are not allowed to swim across the Lake until you are 14 years old, so Julia Notebomer plans to make the trek on August 30th, her 14th birthday. She is doing this swim for charity and the Southwestern Make-A-Wish Foundation.

"I am going to attempt to swim across Lake Erie and raise money for Make-A-Wish Southwestern Ontario. I chose them, because I believe that every kid should have an opportunity to just be a kid and do fun things."

The teen will start at Sturgeon Point and make the nearly 20-kilometre trek to Crystal Beach. She is a member of the Wilmot Aces swim club. Notebomer has been training for this swim for awhile now.

"I started open water training when I was 10 years old. I started with 1 km, then the next near I did 3.8 km, then the following year I did 12.8 km. So every year I just kind of kept pushing myself and I decided to do the same this year. I thought it was a pretty good distance because it was a challenge but it wasn't impossible."

She will have some help when she makes the trek in late August.

"I have the captain of the boat and my coach and a person called the swim master, who makes sure everything safe and that I am allowed to do the swim, that the weather is ok, that it's not going to be dangerous and that I am not put in a dangerous situation. I also have people who are called pace swimmers. So after 5 hours of swimming, they are allowed to join me and swim beside me to provide some extra motivation."

Depending on the weather and the waves, the swim will take between 8-11 hours. You can make a donation on her Waves for Wishes facebook page or make a donation directly online here.

They are still looking for corporate sponsors as they try to raise thousands of dollars from Make-A-Wish Southwestern Ontario. 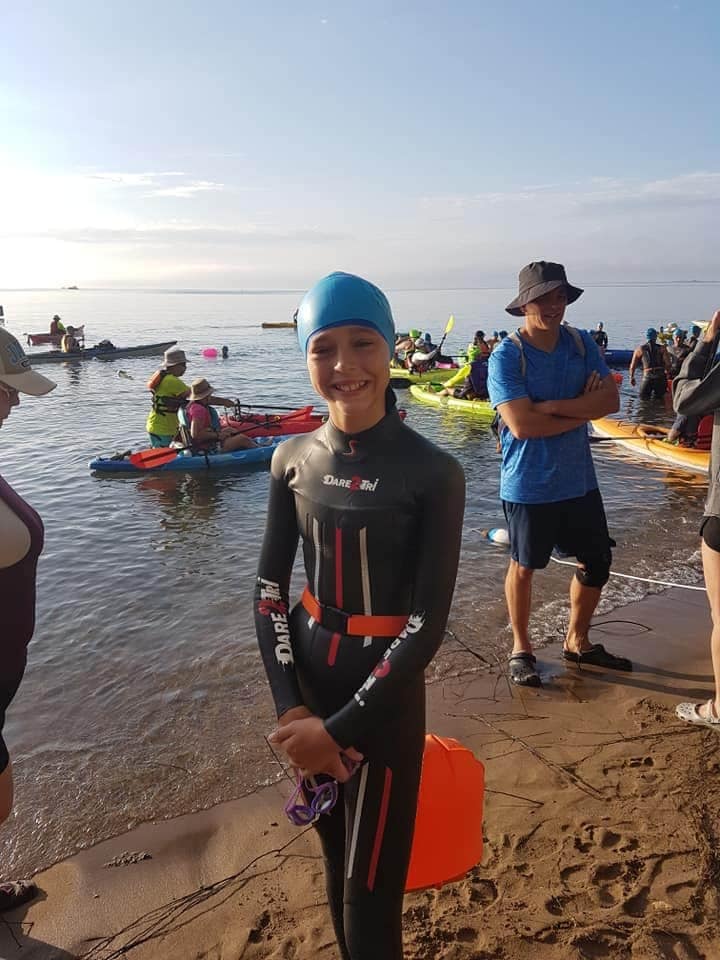