The Speed Limit in Beachville is Changing Again 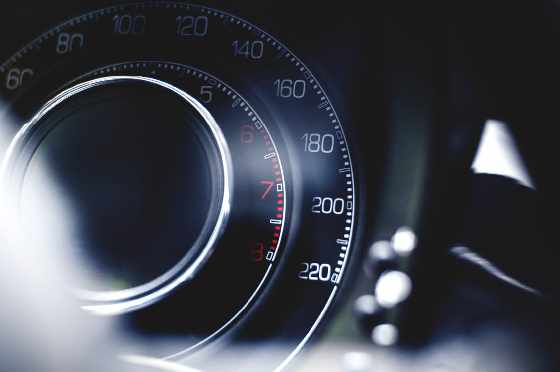 Oxford County council voted to get rid of the 60 km/h transition zone on Beachville Road coming through the town and the speed limit will be 50 km/h from rom the East Hill Road to Domtar Road.

BEACHVILLE - The speed limit in Beachville is changing once again after a months of confusion.

The confusion started last July during one of the very first virtual council meetings. Warden Larry Martin miscounted a motion to eliminate the speed increases of 60 km/h in what is called a transition zone before it changed to 50 km/h on Beachville Road coming through Beachville. The Warden counted the vote as 5-5 tie and declared the motion defeated, allowing the transition zone to move forward. Martin says Beachville residents watching the meeting online spotted the error and the motion was brought back in August.

"Residents went back and looked at the tapes and said you were wrong, it was a 6-4 vote in favour of the amendment. So then in our August meeting, we put that back on the agenda again because the amendment had passed, rather than being lost and we had to deal with the amended motion. Through all of this, there was some misunderstanding as what the intent of council was by staff members and they went out and put up the road signs that they thought were the result that was passed."

Martin takes some ownership for the confusion in miscounting the votes in July. He notes the virtual meetings are a lot easier to navigate now. On Wednesday two residents of Beachville had delegations before council, addressing speed concerns and asking them to get rid of the 60 km/h transition zones. Martin says those zones are being eliminated and the speed limits are going back to what they were, before this whole thing started.

"The speed will go back to prior to what it was in July and these based on recommendations on residents who were there as well. They did away with the transition zone and they moved the 50 km/h zone out a little bit further and the 80 km/h zone comes right up to the 50. So through the town of Beachville it is a 50 km/h zone from the East Hill Road, right through to the Domtar Road now."

Martin says will take another look at this in 6 months to see if any of the speed calming measures the County has taken, have been working.