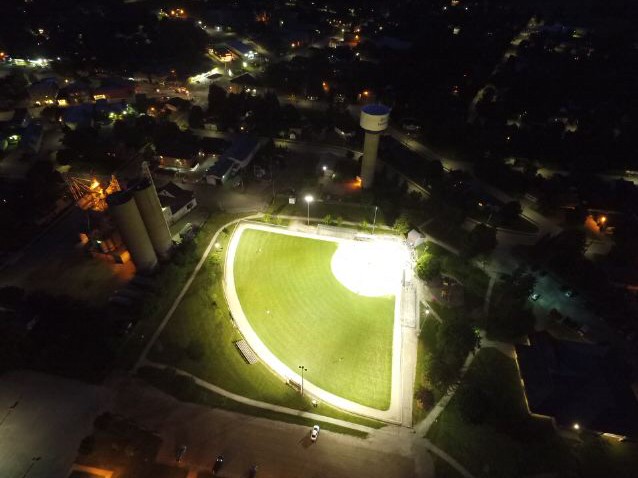 The Under 21 Men's Fast Pitch Championship is heading into playoffs over the weekend.

TAVISTOCK - The Under 21 Men's Canadian Fast Pitch Championships is in full swing in Tavistock.

The Tavistock Athletics are one of 13 teams vying for a national championship.

Host Committee Chairman for the Under 21 Men's Championships, Kyle Smith tells Heart FM about how the games have been going so far.

Smith says the top 2 teams from each pool get a double life.

Smith tells Heart FM says this championship is a special one.

"Not every year you get a chance to see it, especially this one, the first one in Oxford County. We are excited for the weekend and we are ready to go."

The Tavistock Athletics are still in the running for a national championship.

We will find out today where they stand.