Tillsonburg On the Cusp of a New Subdivision Approval 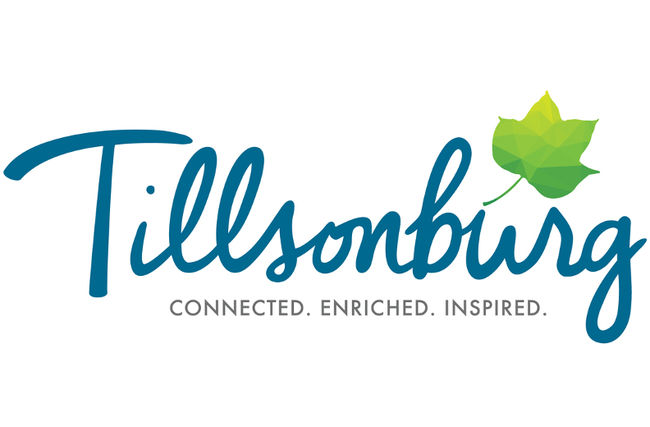 After Tillsonburg council approved multiple zone changes for a new subdivision, in principle, Oxford County council will now review the draft plan. The project is proposed to have 78 lots for single detached homes and 80 street-fronting townhouses.

TILLSONBURG - The community in Tillsonburg may see a new subdivision soon.

Mayor Stephen Molnar says they're excited to join quality builders and developers in town to complete the project.

"There's a mixture of single family homes, some with reduced lot frontage that will provide for more density, which will hopefully be attractive to a wider range of demographics."

The proposed development is located on a vacant site south to North Street East between Falcon Road and Tillson Avenue. It is proposed to have 78 lots for single detached homes and 80 street-fronting townhouses.

Molnar says they're not only trying to attract different demographics to Tillsonburg, but they're also encouraging more people to live in the area being developed.

"Residents in this new subdivision, you will immediately access our local trail system and ultimately outside your backdoor to the full Trans Canada Trail system."

He adds the draft plan for the subdivision approval will be reviewed by Oxford County council at their next meeting on November 13th.

If County council approves, Tillsonburg council will give a final approval through a by-law of the zone change before the project gets underway.