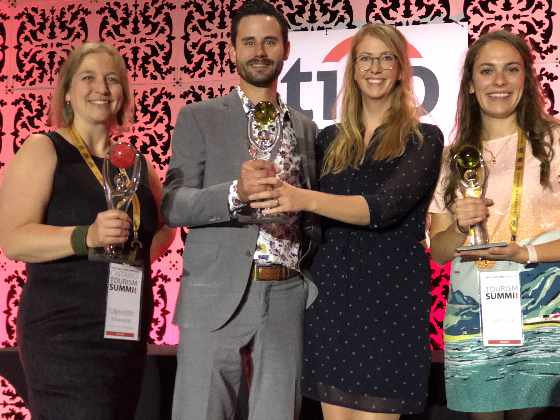 Tourism Oxford's Big Cheese Days won the Culinary Tourism Event of the Year at the ceremony, which saw over 5,600 visitors attend in the past year. They also took home the Sustainable Tourism Award.

They won the award for Culinary Tourism Event of the Year for Big Cheese Days, which is part of the Oxford County Cheese Trail.

Tourism Specialist Meredith Maywood says it was a great feeling to earn recognition in multiple sectors at the provincial level.

"The Cheese Trail would not be possible without the 25-plus partners that participate in that program and Big Cheese Days is basically celebrations at all of those partners locations. So what they brought to the table and offered to consumers to make it a unique reason to visit is why the Culinary Tourism Event of the Year was awarded to them."

Maywood says over the last year the event saw over 5,600 visitors with 870 of them enjoying limited-time tours and experiences at the locations.

"We actually surveyed people who came out for Big Cheese Days and a lot of the things that the tourism partners were offering as part of Big Cheese Days were so popular, they're now offering them on a more regular basis."

65% of people traveled over 40 km to attend the event and it received high satisfaction ratings from participants.

For this event, trail stops added special events, behind-the-scene tours and experiences for visitors to come and celebrate cheese and dairy in addition to their year-round offerings. The name was chosen to recognize the important role the mammoth cheese had in originally developing Oxford as a cheese capital.

The event was so popular it was repeated for three years, happening every Saturday in May.

Other winners included local business Ottercreek Woodworks who won the Culinary Experience of the Year award. They were honoured for their "Tree to Table" Experience, which was originally created for Big Cheese Days. Additionally, travel blogger Arienne Parzei of www.seeyousoon.ca received the Travel Media Award for her "Culinary Trails of Southwestern Ontario" video series that featured the Oxford County Cheese Trail.

Tourism Oxford also took home the Sustainable Tourism Award for a large organization, which recognizes an organization, individual or initiative that has made a viable and maintainable contribution to the practice and promotion of sustainable tourism. 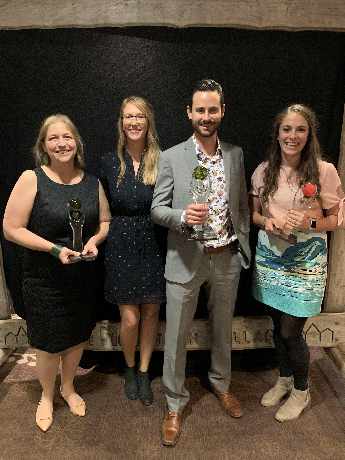 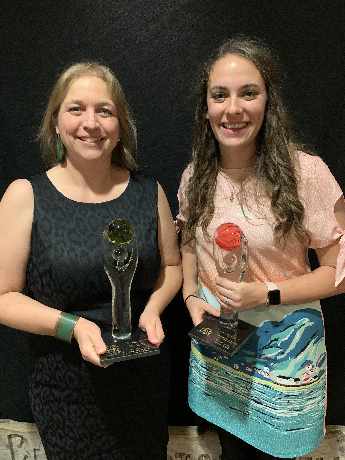