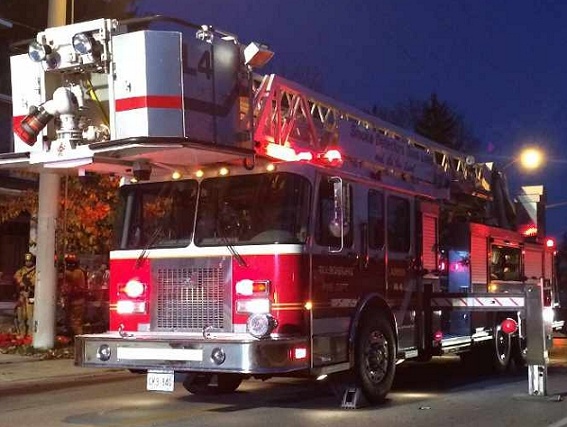 The Town of Tillsonburg has hired Brad Lemaich to serve as the new Fire Chief starting on June 8, 2020.

TILLSONBURG - The Town of Tillsonburg has hired a new Fire Chief.

Lemaich comes to Tillsonburg from the Shelburne and District Fire Department, where he has been chief since 2015. Earlier, he served as chief in the Municipality of Greenstone.

Mayor Stephen Molnar says they are very confident about this hire.

“The role of fire chief is extremely important in a municipality and I'm confident Brad’s background and experience will serve our community well. I'm pleased to welcome him home.”

“Brad’s background, knowledge and community service mindset will make him a welcome addition to our leadership team.”