Toyota Will Shut Down Next Week 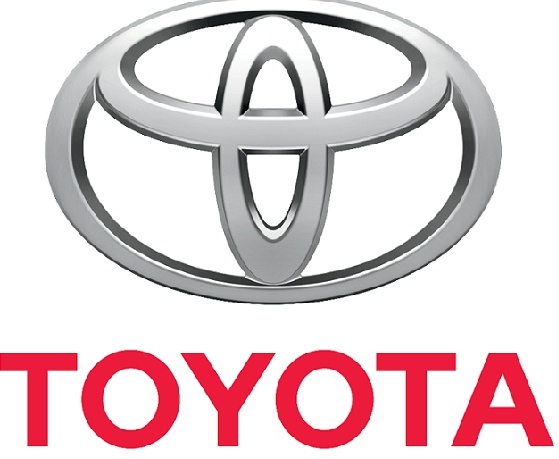 The manufacturer, which has plants in Woodstock and Cambridge, sent out a release stating they were taking action due to the anticipated decline in market demand related to the economic impact due the COVID-19.

8:15 a.m. UPDATE - We are awaiting confirmation from the local health unit about a possible case of COVID-19 at the Cambridge plant, and a second person being tested.

ONTARIO - Toyota has announced they will be shutting down their plants next week.

In a release sent out yesterday to its employees, Toyota says they will be suspending production across North America next Monday and Tuesday with plans to return to work on March 25th with no overtime. During this two-day shutdown, full pay will be offered to all full-time employees and contract workers.

The release says the action is being taken due to the anticipated decline in market demand related to the economic impact due the COVID-19.

This will allow all facilities to be thoroughly cleaned, ensuring the health and safety of all team members. The memo also states this will give their workers an opportunity to arrange child care and adjust and prepare for upcoming school closures designated to stop the spread of COVID-19.

In the release, it also states Toyota has already taken the steps to protect its team members by closely following guidelines from public health, medical experts and government officials.

They are further enhancing these protocols by limiting the number of people their team members are exposed to, increasing disinfecting protocols and implementing social distancing among other things.

General Motors announced all of their plants in North America will be shutting down for two weeks beginning on Monday, including the CAMI Plant in Ingersoll.

Toyota has two plants that operate in Woodstock and Cambridge.