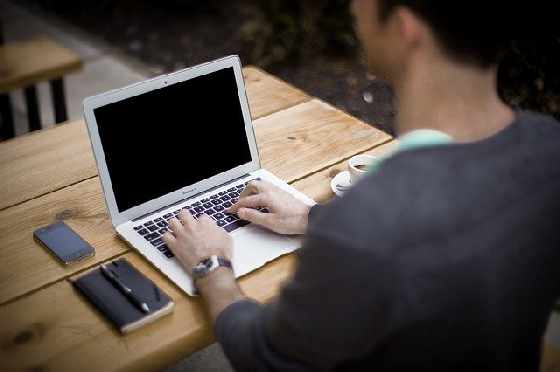 The Western Ontario Wardens' Caucus, which includes Oxford County is looking to improve rural broadband Internet in Southwestern Ontario by 2025.

At their last meeting in July the caucus approved a series of recommendations to support rural broadband Internet. They are calling for increased funding from the Province of Ontario and the Government of Canada to address the large connectivity gaps. They say the funding is urgent so we can close the digital divide and restart our economies.

It is going to cost an estimated $1 billion to reduce the digital divide within Southwestern Ontario, and to achieve the Government of Canada’s target, in which 95% of homes and businesses will have access to Internet speeds of at least 50/10 Mbps by 2026.

Combined with a $174 million commitment from public-private partnerships, the WOWC intends to successfully address the $1 billion Southwestern Ontario infrastructure deficit and achieve the interim goal of providing 50/10 broadband services to 95% of the population within the region by 2025.

In addition, the WOWC is also requesting that the CRTC Broadband Fund and Innovation, Science and Economic Development Canada (ISED) Universal Broadband Fund each allocate 10% of their funds directly to Southwestern Ontario (based on population share of total for Canada).

Chair of the Western Ontario Wardens' Caucus and the Warden for Huron County Jim Ginn says they want to see shovels in the ground.

“The Western Ontario Wardens’ Caucus supports the funding of existing shovel ready, municipally led projects that will
connect our rural economies at an accelerated pace. We support SWIFT as Southwestern Ontario’s funding mechanism
to advance the expansion of critical broadband infrastructure across the region.”