Superheroes of the Great White North

When you think of superheroes do you think of the iconic red, white, and blue of Captain America’s shield or Wonder Woman’s costume?

It’s no surprise American superheroes are considered titans of the genre, but here in the Great White North we can lay claim to some epic crime fighters of our own.

Here are some of the best comic book crusaders we proudly call Canucks. 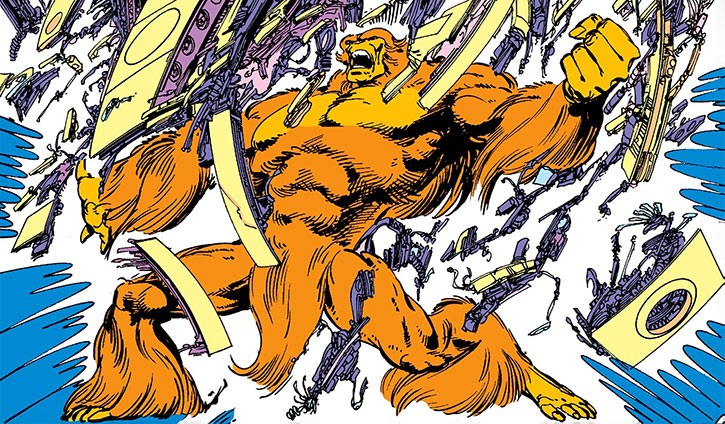 Most people know by now that Gamma Radiation isn’t something to mess with but Walter Langkowski didn’t get the memo. All in all he led an amazing life – pro football player, happily married (for a time), retired to a teaching gig at McGill with a cool million in hand. But his fascination and obsession with Bruce Banner’s transformation into the Hulk would lead him down a dangerous path.

After exposing himself to Gamma Radiation he opened a mystic barrier allowing ‘the Great beast Tanaraq’ to pass through a mystic barrier. Walter would then assume that beast’s form and become Sasquatch.

The moral of our story? Gamma radiation is bad. Stop messing with it! Speedster, hero, and let’s face it – a bit of a jerk – Northstar is another icon from Alpha Flight and XMen.

His past is troubled to say the least; orphaned at a young age Jean-Paul Beaubier grew up never knowing he had a twin sister. He joined the circus as an acrobat before eventually returning to Quebec where he joined up with Le Front de Liberation du Quebec. Before you write him off, know that once he learned of their terrorist connections he thwarted a bus bombing and left the group entirely to pursue an Olympic skiing career.

Northstar made international headlines in 2012 when Marvel published a book featuring him marrying his longtime partner Kyle. As well as being an awesome Canadian superhero, he is also Marvel’s first openly gay major character.

Nelvana of the Northern Lights

Canada can proudly boast of one of the world first female super heroes. Nelvana of the Northern Lights first appeared in 1941 – predating Wonder Woman by a good few months – during the WWII embargo on US luxury goods.

Drawing her powers from the Northern Lights, Nelvana can be invisible, fly incredibly fast, change form, and even become pure light. She uses those powers to take down fur traders, interdimensional beings, and Nazis (of course).

Thanks to a successful 2014 Kickstarter campaign, you can pick up copies of her collected adventures.

Born in Alberta in the late 19th Century part of Wolverine’s powers include an extremely long life span – at one point he even ran into Steve Rogers while serving as part of the Canadian Army in WWII.

While most of his time has been spent with the XMen he did serve as a member of Alpha Flight before being recruited by Charles Xavier. 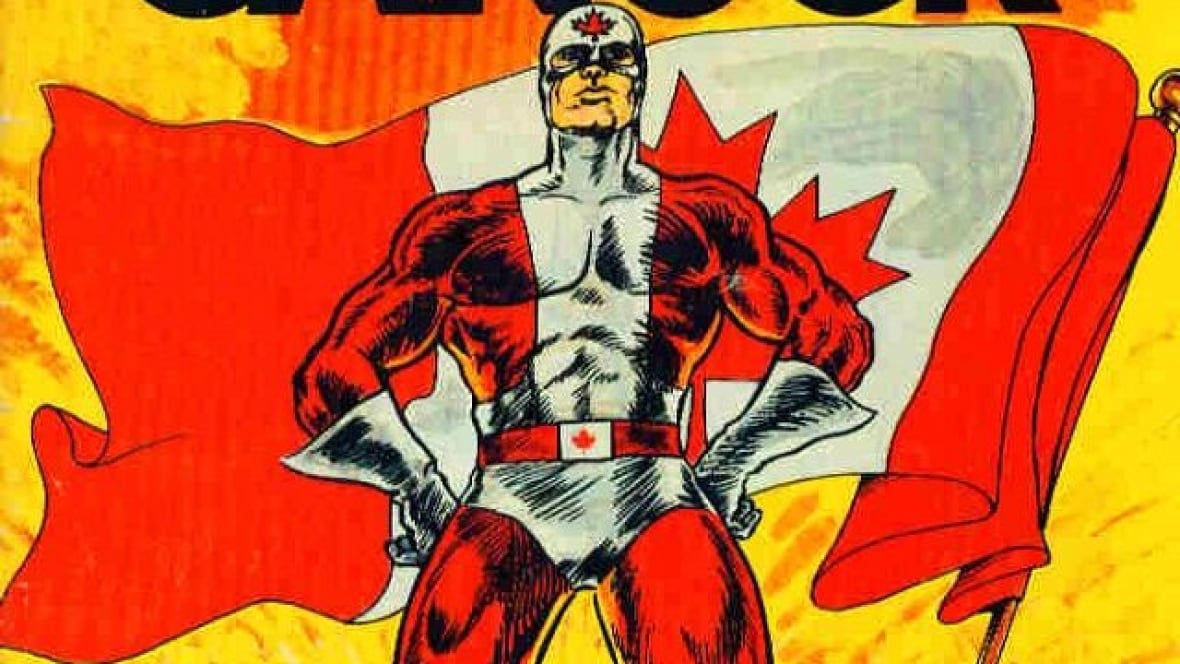 No one waves the red and white prouder than Captain Canuck.

After Canada becomes the most powerful country in the world in the 1980s (we all remember that, right?) a hero rose to defend our proud nation from attackers. The original Captain Canuck – Tom Evans – gained his powers from…aliens?

Regardless of how strange it gets at times, Captain Canuck is as Canadian as a beaver sitting down to a nice plate of pancakes smothered in maple syrup while clutching a double-double in his little beaver-y hand.

There have been several attempts to revitalize the series, including a five episode web series in 2013 starring Kris Holden-Reid (Lost Girl) and Tatiana Maslany (Orphan Black). A Free Comic Book Day edition was released and organizations like Crime Stoppers will call on him once in a while to get the message out.

So which Canadian heroes did I miss? Let me know who’s your favourite!

If you want to learn more about our Canadian super heroes, there’s a great documentary called Lost Heroes. 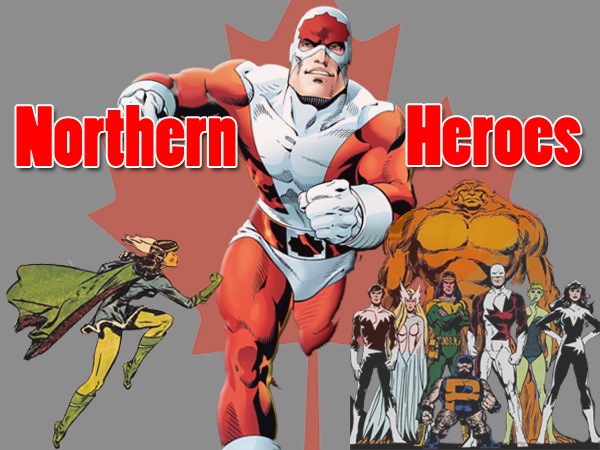