San Diego Comic Con has ended for another year.

If you, like me, were eagerly waiting for new trailers and new footage, your wish was certainly granted.

Okay, let’s get this out of the way first – Thor: The Dark World was a dud. But so far what we’ve seen of Ragnarok looks promising. Maybe it’s a healthy injection of Jeff Goldblum and Cate Blanchett, or maybe its because the Marvel Universe is transitioning away from doom and gloom and going back to just good old fashioned fun, but something here is working.

Kingsman: The Secret Service blew me away in 2014 with its freshness and wry humour. Here's hoping they can double down on that with The Golden Circle.

Grab a box of Eggos because just in time for Halloween we’ll have more adventures in the Upside Down! I dose of nostalgia, horror, and Vincent Price – this show was made for me!

If you’re looking for a high brow film with deep moral questions and philosophical debate, keep looking. Pacific Rim was just good, kaiju walloping fun.  Del Toro may not be directing this one, but I’m excited to see where Steven S. DeKnight takes it.

And finally Justice League. Now, DC’s trailers tend to be pretty darn impressive, but then the movies come up short. Here’s hoping the can keep up the momentum from Wonder Woman and smash this out of the park. 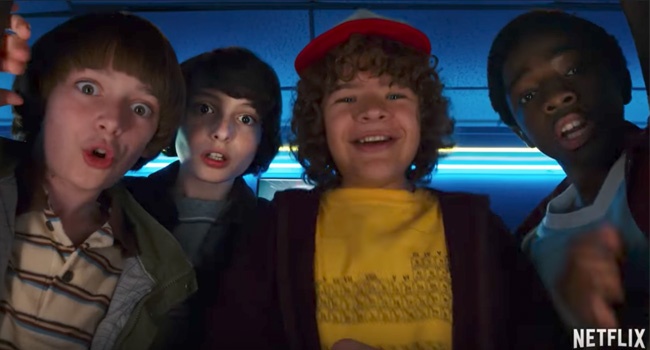