Hutson Aims for Council in Ingersoll 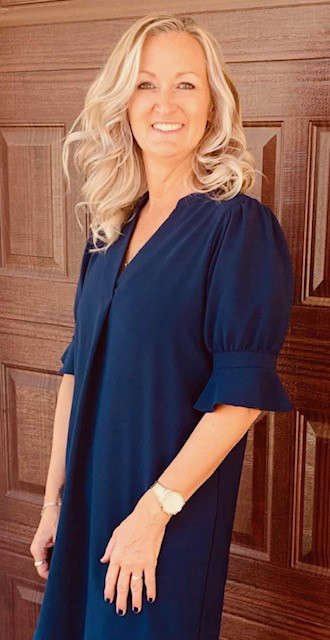 She has never imagined herself as a politician, but she says she has always been an advocate for the people in a different capacity.

INGERSOLL - She was born and raised in Ingersoll and now she wants to make a difference in her hometown.

Shannon Hutson is the lead chronic disease nurse at the nurse-practitioner-led clinic and she has launched a campaign to become a town councillor.

"Albert Einstein once said that insanity was doing the same thing over and over and expecting different results. I'm hoping we can make some significant, positive changes and let's do something different this time."

Over the years Hutson has been an educator, supervisor, volunteer, and leader. She has never imagined herself as a politician, but she says she has always been an advocate for the people just in a different capacity.

If she's elected to Town Council, she would like to address local health care and housing.

"For seniors and the rest of the community, we're really lacking in the housing sector for trying to find affordable and attainable housing for everyone. It's a really big need."

Ingersoll voters will head to the polls on October 24th.