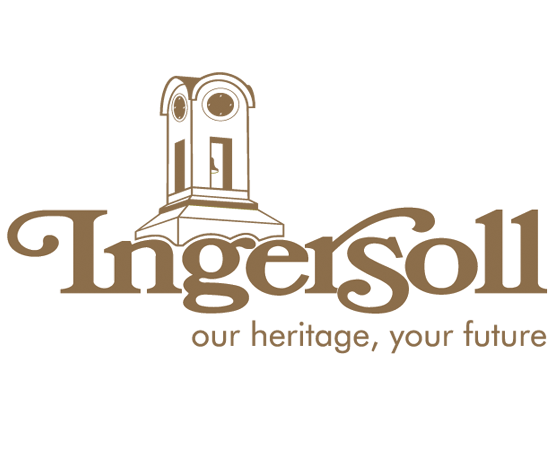 Parents parking on either side of the road at Royal Roads Public School in Ingersoll are creating big safety concerns.

Parents are parking on both sides of Princess Park Road when they drop their kids off and pick them up. Because of this local residents are being blocked in their driveways and drivers going through that area are also facing problems.

Town Engineer Sandra Lawson says they are looking for solutions to this problem now.

"We're going to look at having a public meeting with both the area residents, the parents of the school, as well as the administration of course and we are hoping someone from the school board will also come and attend. We would have the public meeting at the school to see if there's anything we can look at."

The parking situation is also causing a problem for the students who walk to and from school because there is no sidewalk on that street. This means those kids are walking down the middle of the road.

Lawson says installing a sidewalk to fix this problem may be an expensive solution.

"Unfortunately the sidewalk is more expensive than a normal sidewalk in that area because all the utilities are underground including hydro. Some of the utilities would have to be moved in order to get that sidewalk in."

Lawson says she would like to have the meeting sometime in April.