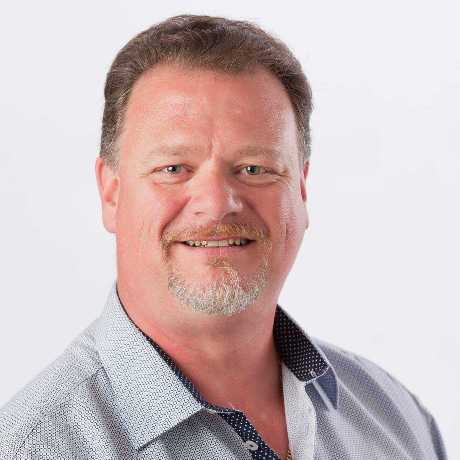 Ingersoll Councillor Rick Eus is aiming to keep his position this election.

INGERSOLL - A familiar face is looking to start a second term on Council in Ingersoll.

30-year resident of the town, Rick Eus, set five goals for last term, and believes that he did well on all of them.

He helped keep property tax increases below 3%, industrial land is being developed, the Heritage Committee was created to preserve heritage buildings in Ingersoll, the arena is shovel ready if and when funding is received, and the volunteer policy, which he wants to see through, is currently in development.

Eus says if he is re-elected, he wants to continue the growth he's seen over the last four years.

"But equally important is to make Ingersoll a more affordable and attractive community for businesses as well as residents to come and set roots in. We'll do that by keeping an eye on the yearly budget and keeping taxes at a minimum."