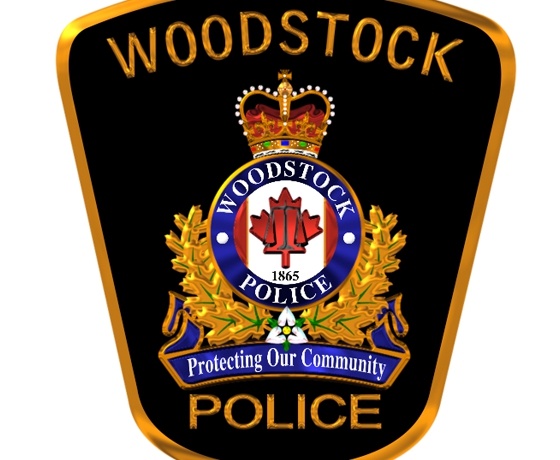 Briefs include one woman facing several charges after police found her with stolen license plates, a driver allegedly colliding with a parked vehicle before leaving the scene and one man from Brantford attempting to break in police cars in Woodstock.

WOODSTOCK - A 31 year old woman from Woodstock is facing several charges after police found her with stolen licence plates on Saturday.

Woodstock Police found an abandoned vehicle on Hiawartha Road on Saturday with two different stolen licence plates. Upon further investigation police were able to identify and locate the suspect.

The 31 year old Woodstock female was arrested and charged with the following:

- Assault with Intent to resist arrest

- Possession of a Schedule I Substance – Cocaine

WOODSTOCK - Woodstock Police arrested a woman on Saturday night after she allegedly collided with a parked vehicle and failed to remain at the scene.

Police say the woman lost control of her vehicle on Main Street near Bay Street around 11 pm and hit a parked car. About an hour later, police found the suspect vehicle at an address on Bay Street. A 44 year old woman from Woodstock was charged with Fail to Remain and for driving without a qualified driver with only a G1 licence.

WOODSTOCK - A man from Brantford was arrested on Monday night, after he was caught on camera trying to break into police cars in Woodstock.

CCTV footage caught the man trying to enter vehicles at the WPS station on Dundas Street around 11:45 pm.

Upon further investigation the 56 year old Brantford male was arrested and charged for Fail to Comply with Release Order and Possession Counterfeit Money.